Training the Next Generation of Advocates 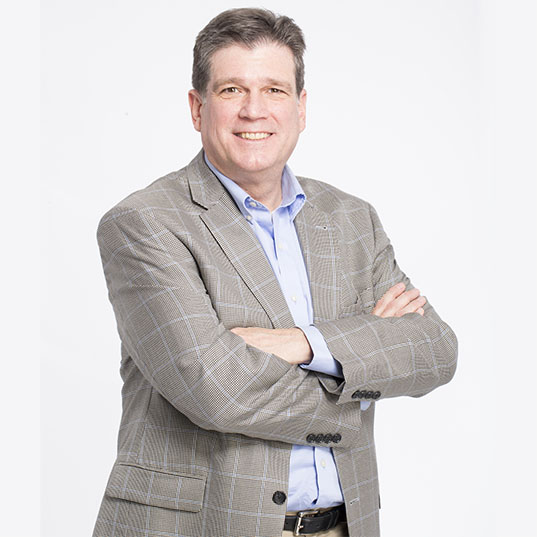 Professor Sean Kennedy (LMU '86, LLS '89), Kaplan & Feldman Executive Director of the Center for Juvenile Law and Policy (CJLP), leads three live-client clinics focused on fostering systemic reform of the Los Angeles juvenile justice system through ongoing research, discussion and advocacy. Since its founding, students have represented more than 300 youth clients in nearly 700 cases, contributing approximately 50,000 hours of pro bono service to the Los Angeles community. Kennedy, former Federal Public Defender for the Central District of California, joined LLS full-time in the fall of 2014 to lead the CLJP after serving as an adjunct professor for more than 15 years.

In January 2021, CJLP released the report, “Fifty Years of ‘Deputy Gangs’ in the Los Angeles County Sheriff’s Department: Identifying Root Causes and Effects to Advocate for Meaningful Reforms,” a comprehensive report documenting how “deputy gangs” have negatively impacted policing in Los Angeles and infected the fairness of legal proceedings in Los Angeles Superior Court. “The evidence that deputy gangs exist, when viewed in its totality in a single report, is overwhelming,” said Kennedy chief author of the report and member of the L.A. County Sheriff’s Civilian Oversight Commission. “These deputy gangs foster a culture of violence and escalate uses of force against community members, including fatal shootings. The institutional failure to address these deputy gangs in any meaningful way has deprived the community of equal justice under the law.”

As executive director, Kennedy also handles cases and supervises students with a range of interrelated interests: criminal defense representation, educational advocacy and relief for adults sentenced to life as juveniles.

Youth Justice Education Clinic students work to ensure clients in the Los Angeles Unified School District receive the services to which they are entitled. At the vanguard of student advocacy, it regularly hosts symposia to further the dialogue on reducing the school-to-prison pipeline. Working with the School of Education at Loyola Marymount University, YJEC hosted “The Educator as Advocate: Empowering Educators to Create an Inclusive and Compassionate Learning Environment” symposium.

At the forefront of juvenile criminal representation, Juvenile Justice Clinic students advocate on behalf of children in Los Angeles County Superior Court. They are responsible for all aspects of these cases, including interviewing, discovery, investigations, written motion work, trial advocacy and post-sentencing matters. The Juvenile Innocence and Fair Sentencing Clinic, the newest addition to the CJLP, expands its mission by pursuing early release or actual innocence claims on behalf of adults given functional life sentences for crimes allegedly committed as juveniles.

Kennedy continues advocating for the rights of the underserved outside the CJLP. He has filed about 50 clemency petitions on behalf of federal inmates. He has collaborated with Clemency Project 2014 to encourage other lawyers to participate in the effort.

By treating every case and every client with dignity – he models the behavior that will make his students respected and accomplished public interest lawyers and advocates. “By modeling high-quality, client-centered representation, I hope to inspire the next generation of lawyers to advocate for at-risk youth,” said Kennedy.