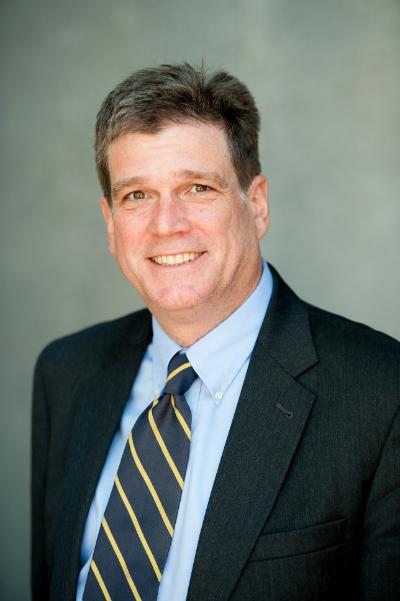 “The Los Angeles County Sheriff’s Department (LASD) has a long history of deputies forming secret subgroups at stations in minority communities. Some of these subgroups have tattoos, hand signals and rituals that are similar to a criminal street gang,” says the report in its introduction. “The concern is that these subgroups foster a culture that resists police reforms, such as community policing and constitutional policing, by encouraging and even celebrating aggressive tactics and excessive use of force against minority communities.”

CJLP attorneys and students spent more than a year researching and drafting their findings drawing on an exhaustive array of sources, including transcripts of Internal Affairs Bureau interviews with law enforcement officers, internal memos and more. The final product looks at 18 different “deputy gangs” and their impact on the communities they serve.

“The evidence that deputy gangs exist, when viewed in its totality in a single report, is overwhelming,” said chief author Sean Kennedy (LMU '86, LLS '89), Kaplan & Feldman Executive Director of the CJLP and member of the L.A. County Sheriff’s Civilian Oversight Commission. “These deputy gangs foster a culture of violence and escalate uses of force against community members, including fatal shootings. The institutional failure to address these deputy gangs in any meaningful way has deprived the community of equal justice under the law.”

The report concludes by encouraging reform with the LASD, specifically by implementing the 59 recommendations contained in the Report of the President’s Task Force on Twenty-First Century Policing.

“The proliferation of deputy gangs and cliques within the LASD for nearly 50 years is not happenstance. Many LASD members have embraced a warrior model of policing in which deputies behave like an occupying force over the communities they police,” states the report. “The heart of these collective recommendations is that law enforcement must move away from viewing themselves as at war with the communities they police and toward a model of policing that values and implements constitutional policing, community policing and procedural justice.”

On September 30, 2021, California’s governor signed into law AB 958, which as of January 1, 2022, adds section 13670 to the California Penal Code. Section 13670 will require every law enforcement agency in California to maintain a policy that prohibits participation in a law enforcement gang and to cooperate in any investigation into these gangs by an inspector general, the Attorney General, or any other authorized agency. Click here to read the legislative history of this bill, citing the CJLP report and its recommendations.

The full report is viewable below or available for PDF download. (Click the [ ] icon in the bottom right of the frame to launch a full-screen version.)