Project for the Innocent Founder Continues Pursuit of Justice 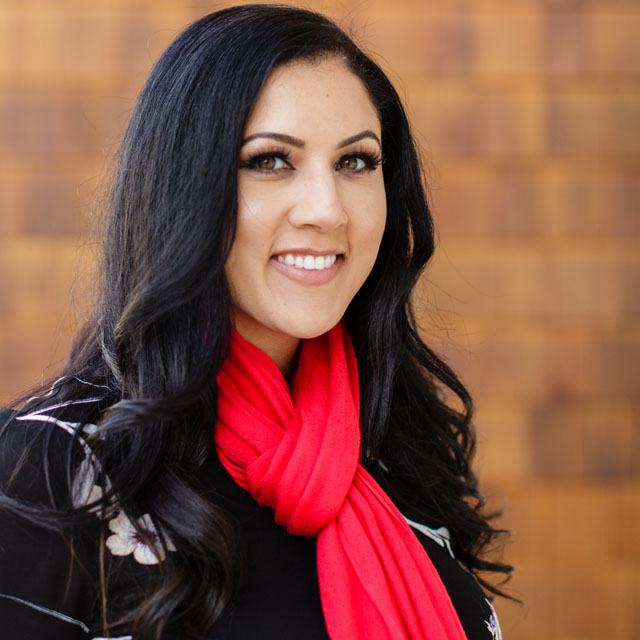 As a second-year law student, Suesan Gerard ’11 discovered Los Angeles had no innocence project to aid wrongly convicted prisoners. She set out on a mission to change that. She felt strongly that there should be one.

Gerard proposed the idea to Professor Laurie L. Levenson, the David W. Burcham Chair of Ethical Advocacy. Together they launched the Loyola Project for the Innocent and developed a clinical program with fieldwork, classroom components, case intake criteria and other procedures.

Right from the start, students in the Project for the Innocent joined with the Northern California Innocence Project to win freedom in 2011 for Obie Anthony, who had spent 17 years in prison for a murder he did not commit. Continuing on with Gerard’s legacy of success, the LPI has since secured the freedom of five additional clients – four of them in 2017 alone.

Gerard, now a deputy public defender in San Diego handling felony cases, personally handled intake on 100 cases for the nascent project. For Anthony, she spent more than 500 hours tracking down and interviewing witnesses and drafting his habeas corpus petition.

“It was the best experience of my life,” she said. “It was real life, real hands-on experience.”

Gerard credits one Loyola program with giving her the background, ability and commitment to succeed in law school: the Summer Institute. A preparation class offered to some students prior to their first year, the institute introduces students to case briefing, legal analysis, writing techniques and more.

"Loyola sees the potential in each and every student and does everything it can to ensure they succeed," said Gerard.

The institute inspired her to commit fully to law school and to law, she said. Afterward, she joined every campus group that offered mentoring. In fact, it was one upper-class mentor, Mark Hong ’09, who introduced her to Levenson. Hong was a key member of Loyola’s team on the Obie Anthony case.