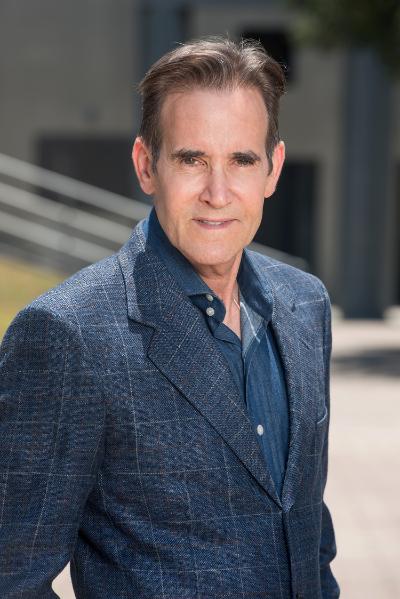 Stanley A. Goldman, Professor of Law, Director, Center for the Study of Law and Genocide

Professor of Law
Director, Center for the Study of Law and Genocide

While attending Loyola Law School, Stanley Goldman was executive editor of the Loyola of Los Angeles Law Review. Goldman joined the Loyola faculty after serving 8 years as a Los Angeles County Deputy Public Defender. His scholarship is principally in the area of criminal procedure, evidence, and Genocide studies. He has been a Bar review lecturer in Ethics, Criminal Law, Criminal Procedure, Evidence, Trusts and Wills and Constitutional Law.

Reviews for "Left to the Mercy of a Rude Stream" 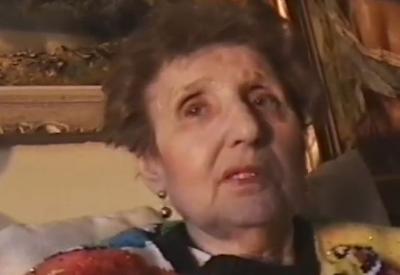 Professor Goldman's book, Left to the Mercy of a Rude Stream: The Bargain That Broke Adolf Hitler and Saved My Mother [buy on Amazon or Potomac Books], is available from Potomac Books as of Dec. 1, 2018. The historical memoir documents evidence uncovered by Goldman that the release of his mother Malka from the Nazi concentration camp at Ravensbrück, Germany was the result of a secret negotiation between a Jewish envoy and Heinrich Himmler, Nazi interior minister and SS head. The epic tale uncovers a piece of history about the undermining of the Nazi regime, the women of the Holocaust and the nuanced relationship between a survivor and her son. Kirkus Reviews delivered early praise: “His mother’s story is astonishing; her survival, virtually impossible.” 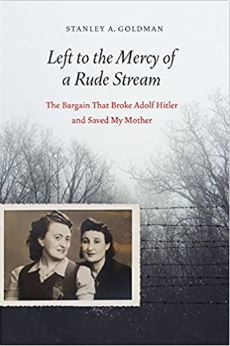