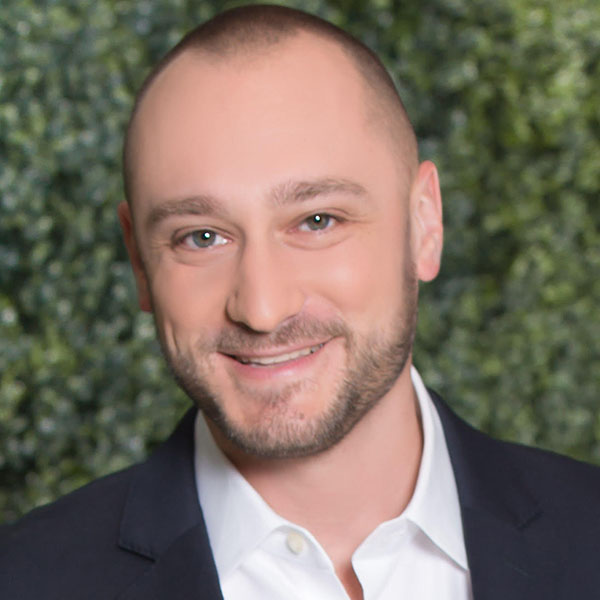 Early in his career as a CPA, Daniel Rowe ’19 discovered that he thoroughly enjoyed the legal theory and policy underlying tax accounting. Inspired by his past public-interest work, he wondered how he could use his legal knowledge to make a deeper impact in people’s lives. Enter Loyola Law School’s JD Evening Program, the top-ranked part-time program in the West, according to U.S. News and World Report.

“I wanted to go to law school because the skills and experience gained there will allow me to use my tax expertise to impact society in meaningful ways,” he says. “I care deeply about affordable housing and how tax policy can be used to provide safe housing opportunities for low-income families. I want to look for ways to use the tax system to create positive change and a better life for everyone.”

Before moving to Los Angeles, Rowe and his family lived in Savannah, Georgia, where he worked to foster high-quality, sustainable, affordable housing as a member of the board of the city’s housing authority. After careful consideration, he decided that pursuing Loyola Law School’s Evening Division was the best way for him to build on that work and to accomplish his goals in the world of tax.

Unlike many law schools, Loyola’s nationally ranked JD evening program offers a wide range of concentrations such as tax classes and clinics, Rowe says, and its professors are well-regarded and well-connected. “If you’re into tax, it’s an excellent school for you.”

Because of Rowe’s years of experience in tax and partnership accounting, Loyola has allowed him to skip some basic classes in those areas. He is looking forward to taking Tax Practice and Procedure taught by adjunct professor David J. Warner, an attorney with the IRS Office of Chief Counsel.

Rowe appreciates that his tax classes provide him the opportunity to cultivate relationships with professors. In fact, even before he started classes in 2015, he had researched writings and accomplishments of Loyola’s tax experts. “I followed tax experts almost like baseball players,” he says.

He was particularly pleased to meet Katie Pratt, a tax policy expert and Sayre Macneil Fellow at Loyola, who turned out to be his Contracts professor first semester. “When I met her, I already knew who she was and some of the things she’d written,” he says. “Professor Pratt has turned out to be a huge advocate, mentor and resource for me.”

Like many other Loyola professors, Pratt is excited about her subject, engaging and caring, Rowe says. “She truly cared that we were learning the subject matter and were having a good time in law school.”

She also is sensitive to the needs of evening students. Since most of them work during the day, Pratt offers some review sessions for her classes on Saturdays when they can attend.

Rowe says another of his favorite class at Loyola was Professor Aaron H. Caplan’s Constitutional Law Survey, which he found fascinating. Caplan, a former attorney with the ACLU of Washington State, also wrote the casebook used in his class.

“His book is one of the best casebooks I’ve ever read,” Rowe says about “An Integrated Approach to Constitutional Law.” The text is unlike many casebooks because its exploration of cases goes beyond their legal principles to their social contexts. “He puts you into the world of the case to show you what it meant in the context of U.S. society at the time, and to understand its impact on the future. You get the whole picture.”

Above all, Rowe appreciates Loyola’s flexibility, which has allowed him to take classes that fit around his schedule and to waive out of classes he doesn’t need because of his professional background in tax. “Loyola has been very accommodating to evening students,” he says.

Do you want to use a JD to make a difference? Register for a campus tour to learn more.