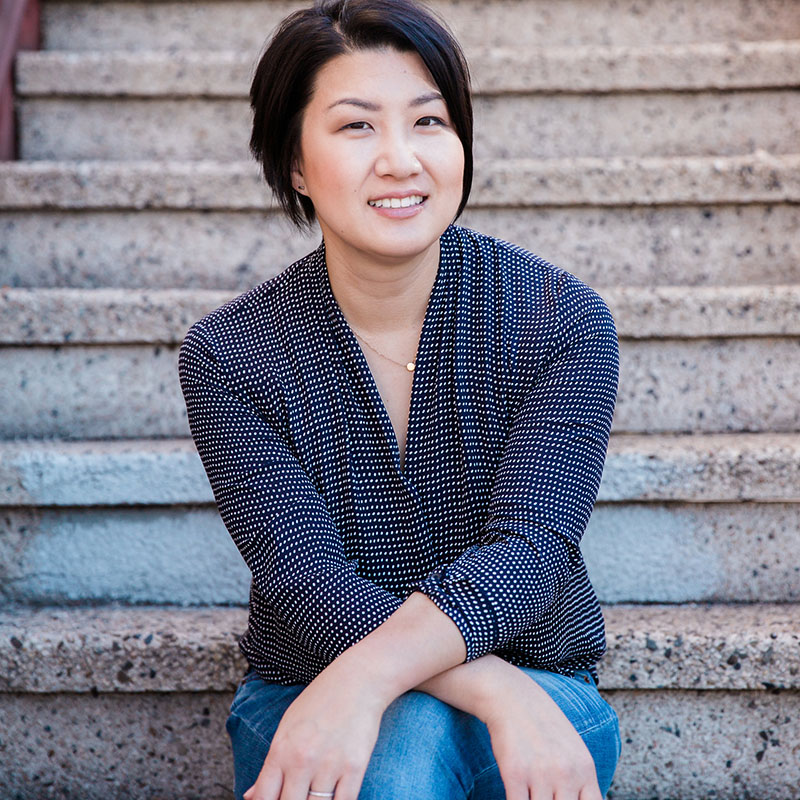 After the 2016 presidential election, Genie Doi '14 was convinced that the Trump Administration would act on its promises to upend the U.S. immigration system, and she felt that traditional law firms were not meeting their clients’ needs in terms of responsiveness, speed, transparency and "the human experience."

In January 2018, Doi founded immigrate.LA "to get on the front lines of protecting America’s immigrants, and to be at the forefront of the next generation of lawyers that is tech-enabled and 'hacking' the practice of law."

Doi, who speaks Japanese, Korean and Spanish in addition to native English, is also of counsel at ESG Law, the first law firm dedicated to professional video gaming or "esports."

"My years working at a tech startup opened my eyes to the way modern businesses work," Doi says. "I leverage technology and even engineering principles to be fast, efficient and deliver a great experience for my clients."

As Doi surmised in 2016, demand for immigration services has grown. "The volume of work has increased, and every case is harder,” she says. “People are scared, and are seeking counsel for things that they might have filed on their own in the past, like a green card renewal or naturalization application."

Doi recently hired her first legal assistant and plans to hire an associate by the end of the year.

One of Doi's clients is an entrepreneur working to commercialize a nanomaterial called graphene—the strongest material ever tested; its leading researchers won a Nobel Prize in physics.

"He wanted to bring that business to the United States—meaning more investment and jobs for Americans," Doi says. "However, obtaining his visa was exceedingly difficult— U.S. Citizenship and Immigration Services adopted an exceedingly harsh stance towards this applicant. I made the argument that if USCIS wouldn’t approve this clearly qualified person for the visa, he would take his business to Canada, where they would gladly accept someone of his caliber—as well as the tax dollars, job creation and prestige to be created by his company.

Doi, who was part of the inaugural class of the Immigrant Advocacy concentration at Loyola, says the classes and externship opportunities were foundational in helping her work today.

"Immigration law is extremely expansive, and I was able to learn from top legal minds and practitioners in the field," Doi says, including Victor Nieblas '95, past president of the American Immigration Lawyers Association, and Fabricio Lopez '04, current principal counsel at The Walt Disney Company, who is at the forefront of business immigration and global migration issues.

"I still keep in touch with these professors," says Doi. She adds that Loyola’s JD Evening Program allowed her to work full-time during the day to get hands-on experience at immigration law firms.

"The Evening Program at Loyola was a huge advantage, as I had a job lined up before graduation," she says.