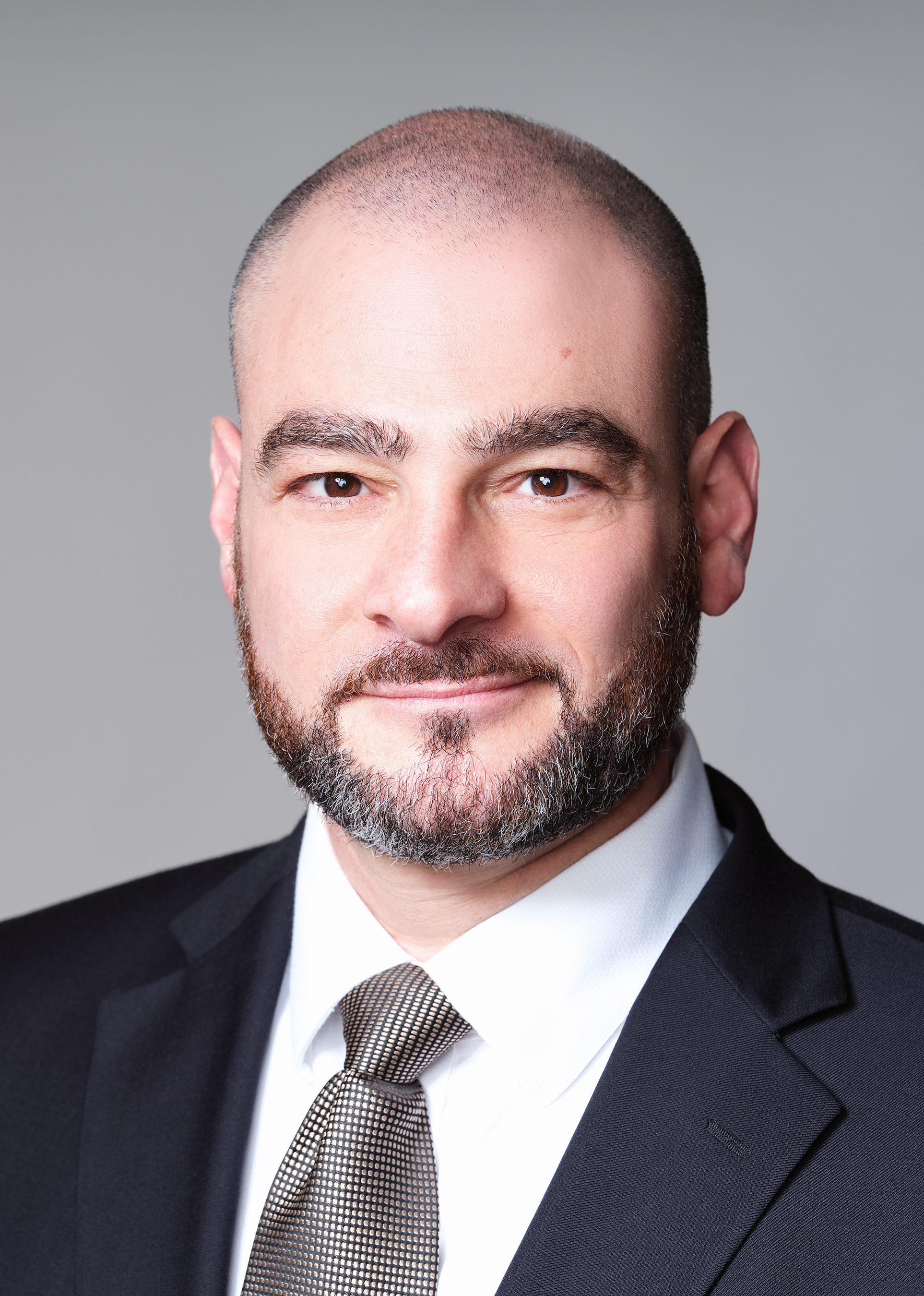 A nationally recognized scholar of constitutional law and the law of democracy, Professor Justin Levitt has returned to Loyola after serving from 2021-22 as the White House's first Senior Policy Advisor for Democracy and Voting Rights.  There, within a team devoted to racial justice and equity, Levitt assisted the President in his efforts to make sure that every eligible American has secure, reliable access to a meaningful vote; to provide equitable representation in government; to restore trust in a democracy deserving of that trust; and to bolster avenues by which Americans build community and engage in civic participation.

Levitt had previously served in federal government as a Deputy Assistant Attorney General in the Civil Rights Division of the U.S. Department of Justice.  At DOJ, he primarily supported the Civil Rights Division’s work on voting rights and protections against employment discrimination (including federal statutory protections against workplace discrimination based on race, ethnicity, sex -- including pregnancy, sexual orientation, and gender identity -- religion, national origin, citizenship status, and military service).

Levitt has published in the flagship law reviews at Harvard, Columbia, NYU, Georgetown, and William & Mary, the peer-reviewed Election Law Journal, and the flagship online law journals at Yale and NYU, among others.  He has served as a visiting faculty member at the Yale Law School, at USC's Gould School of Law, and at Caltech.  He was honored to receive Loyola's Excellence in Teaching Award in 2013-14 and 2019-20.

Levitt has been invited to testify before committees of the U.S. House and Senate, the U.S. Civil Rights Commission, several state legislative bodies, and both federal and state courts.  His research has been cited extensively in the media and the courts, including the U.S. Supreme Court.  He maintains the website All About Redistricting, tracking the process of state and federal redistricting around the country, including litigation.

Levitt served in various capacities for several presidential campaigns, including as the National Voter Protection Counsel in 2008, helping to run an effort ensuring that tens of millions of citizens could vote and have those votes counted. Before joining the faculty of Loyola Law School, he was counsel at the Brennan Center for Justice at NYU School of Law, for five years.  He also worked as in-house counsel to the country's largest independent voter registration and engagement operation, and at several nonprofit civil rights and civil liberties organizations.

At Loyola, Levitt established the Practitioner Moot Program, a complimentary service to the community allowing attorneys with pending appellate matters to practice their arguments before faculty experts and experienced advocates.  Under the program, Loyola has hosted recent moots for cases later argued in the Supreme Court, the Ninth Circuit, the California Supreme Court, and the California Courts of Appeal, among others.

Levitt has also published many shorter opinion pieces, including in the New York Times, Washington Post, SCOTUSblog, Politico, The Hill, Roll Call, Pacific Standard, and the Huffington Post; he has also been a regular contributor to Summary Judgments, the Election Law Blog, the ACSblog, and the Brennan Center for Justice blog.

Levitt serves as a faculty advisor for the Loyola chapter of the American Constitution Society, and is an avid supporter of public interest work.  He is an Advisor for the Course of Study in Law and the Political Process, is the co-chair of Loyola's Faculty Workshops, and has served as the faculty advisor for the Loyola Law Review.  In 2015, he served on the Search Committee for Loyola's next Dean; he has also served on the Curriculum Committee and Instructional Technology Committee.  Beyond Loyola, he regularly provides assistance to legislators and administrators from both major political parties, and has represented nonpartisan nonprofit organizations and officials and former officials from both major political parties in court.  He has also served on the Board of Directors of the Fair Elections Center, and as a member of the Advisory Committee to the Los Angeles County Voting Systems Assessment Project.