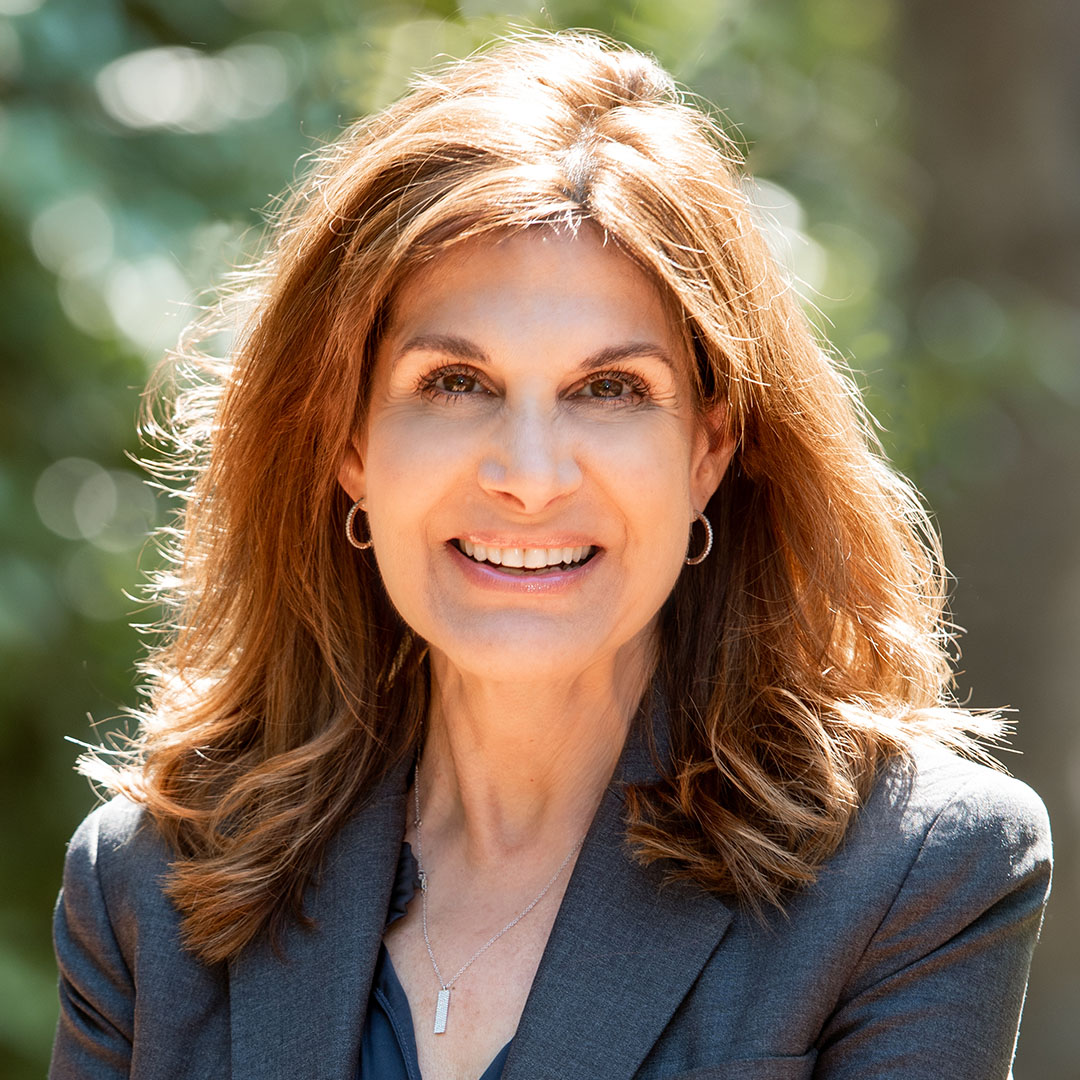 Julie Shapiro ’89 is the Director of the Entertainment and Media Law Institute and associate clinical professor at LMU Loyola Law School.

A highly decorated and experienced attorney, Shapiro’s experience spans scripted and unscripted programming, new media platforms, domestic/international transactions, licensing, intellectual property and all aspects of production. Shapiro’s skills are extensive and diverse. She has worked on all sides of the business starting her legal career at The William Morris Agency. She built and led the business and legal affairs department of New Line Television, helped launch business/legal affairs for OWN: Oprah Winfrey’s Network and served as head of business affairs/general counsel to APA talent agency.

Prior to joining Loyola, Shapiro served as a Vice President and Legal & Business Affairs Counsel for Endeavor Content, where she provided guidance and counsel over the development, production and distribution of scripted programming. A true Hollywood power player, Shapiro brings a wealth of experience and contacts to LLS.

In her role, Shapiro will build our entertainment law programming – including our Entertainment Law Fellowship and Entertainment Law Practicum – while bolstering our network of successful entertainment attorneys, including the crown-jewel Loyola Entertainment Alumni Network. She will work to solidify our standing as the best law school for those wishing to pursue a career in entertainment legal and business. Shapiro brings to bear a history of collaboration with all aspects of the entertainment industry ecosystem that will be invaluable for our students, colleagues, alumni and greater LLS community.

Shapiro’s extracurricular activities include serving as a mentor and committee member for The Hollywood Reporter’s Women in Entertainment Mentorship Program, a mentor for Loyola Law School’s Fellowship Program and Board Member of Look What She Did, a non-profit whose mission is to tell the stories of women who transformed our nation.

Shapiro has been interviewed by entertainment industry trade publications on myriad subjects pertaining to her practice areas and expertise.