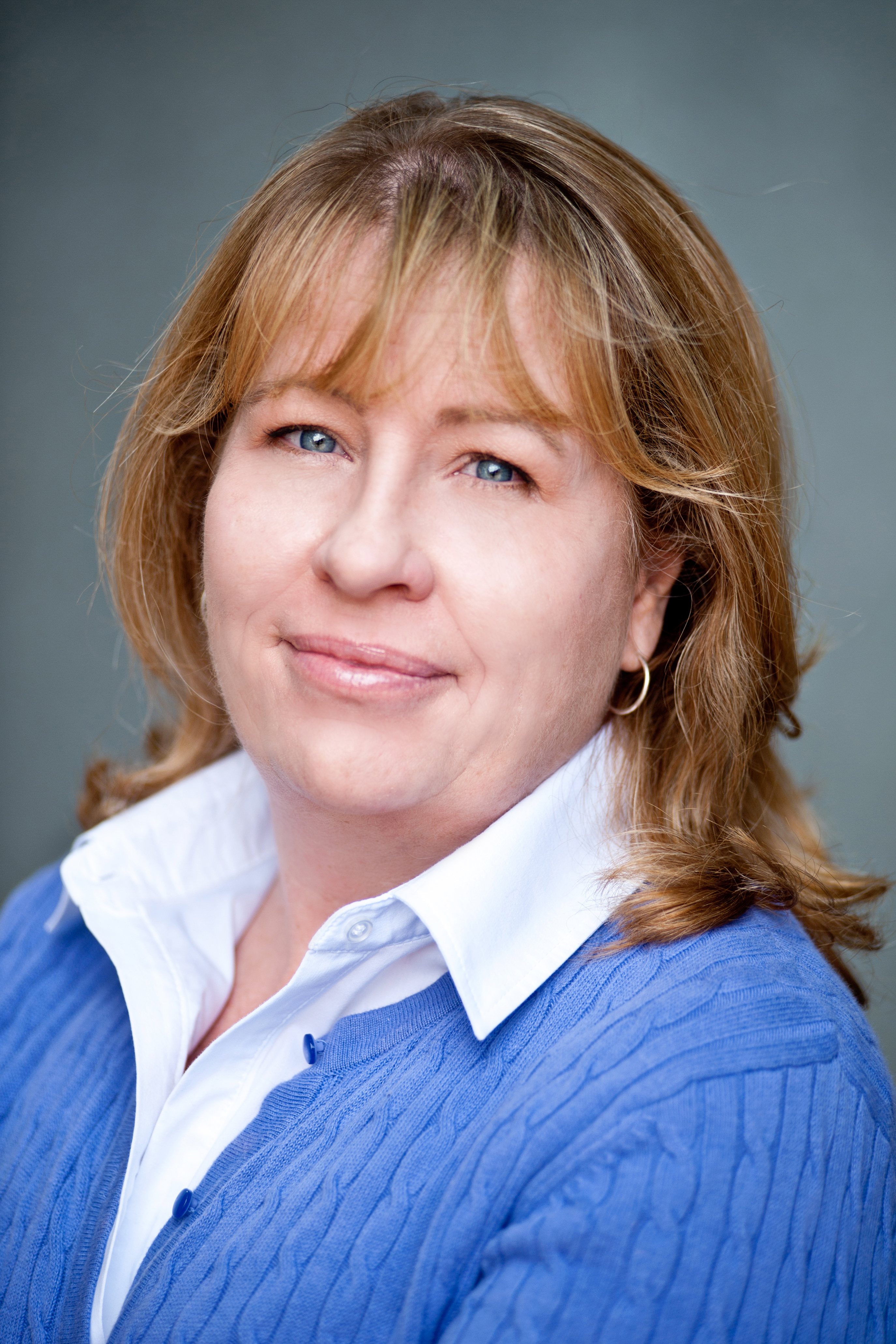 As a student at Loyola Law School, Susan was named Best Advocate in Loyola’s annual Scott Moot Court Competition, and went on to receive the Best Advocate award for the western regional rounds of the National Moot Court Competition, sponsored by the ABA.  She also received the American Board of Trial Advocates award, won Loyola’s annual Byrne competition and participated as a member of the Loyola trial team where her team won the regional rounds of the National Trial Competition.  After graduating from Loyola in 1989, she joined the Los Angeles office of O’Melveny & Myers as a member of their litigation department, where she had an opportunity to argue in the California Court of Appeal.  Two years later, in 1991, Susan began her work as a trial lawyer at the Los Angeles County Public Defender’s Office and later moved on to the LA Alternate Public Defenders office, where she worked as a felony trial attorney.  As a public defender, Susan tried over 50 cases, ranging from misdemeanor shoplifting to gang homicides.

During her time in practice, she also began working as an adjunct professor at Loyola Law School, where she developed Loyola’s Byrne Trial Advocacy Team into one of the top ranked trial teams in the country.  Since 1990, the team has won seven national championships and numerous regional championships, regularly landing in the U.S. News and World Report annual ranking of the Top Trial Advocacy programs in the nation.  In 1996, Susan joined the Loyola faculty as a full-time clinical professor, where she now oversees the Hobbs District Attorney Clinic and the Byrne Trial Advocacy Team.  In 2002, she was the creator and Director of Loyola’s National Civil Trial Competition, which has grown to be one of the most prestigious invitational tournaments in the country.