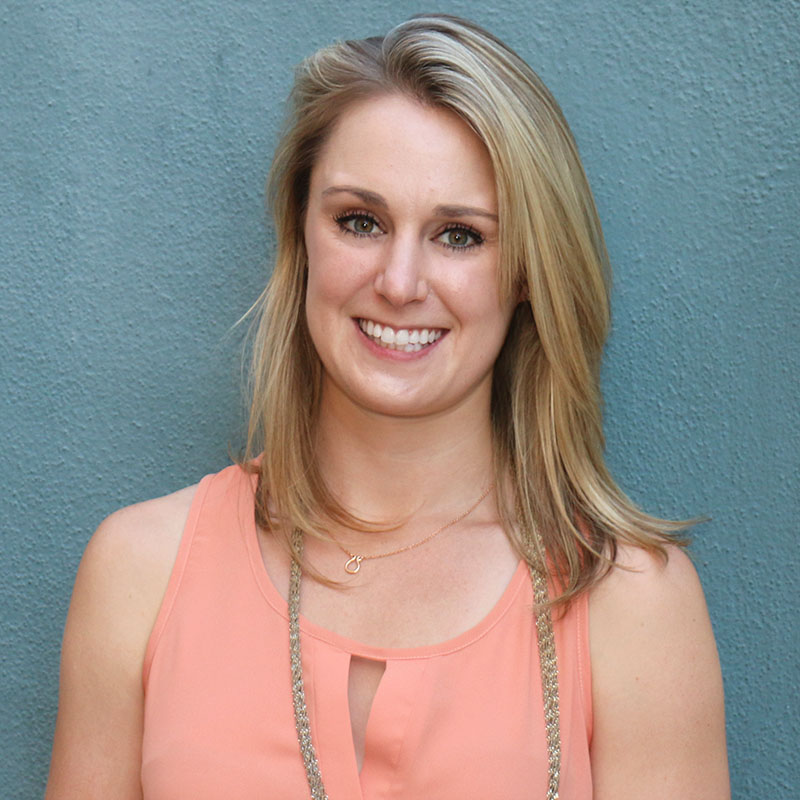 Tiffany Hill ’15 enrolled in another Southern California law school intent on transferring to Loyola Law School – her self-described “dream school.” But the transition came with some uncertainty. Her colleagues in the Juvenile Justice Clinic quickly put her at ease.

“You just have to put yourself out there,” said Hyland, how an associate at Colantoni, Collins, Marren, Phillips & Tulk, LLP. “Join as many clinics and clubs as possible.”

Once she arrived on campus, Hill was wary of publicizing her transfer status. By the second year, she feared that those in her cohort would have already established their particular niches, ranging from their initial sections to study groups. But once Hill told her classmates that she was a transfer, they welcomed her openly, offering her outlines and showing her the ropes around campus.

Being a transfer is an important thing to acknowledge, she notes: “If anything, people admire it, because they know you had to work hard to be a transfer.” Professors, like Public Interest Law Department Director Sande Buhai, were accommodating, and the Transfer Student Association provided Hill with the resources she needed to start moving along academically.

As a former member of the UCLA women’s gymnastics team, Hill helped the school win an NCAA national championship. That experience drove her to pursue internships in sports and entertainment before landing in juvenile defense.

Hill cites joining a clinic as the best choice she made upon arriving at Loyola. Joining the Juvenile Justice Clinic, part of Loyola’s Center for Juvenile Law & Policy, also helped her prepare for the practice.

“Clinic gives you a lot of free rein with litigating cases. I’m not nervous to go to court,” said Hill. “Loyola isn’t about law school essays, it’s about getting ready for the real world court.”