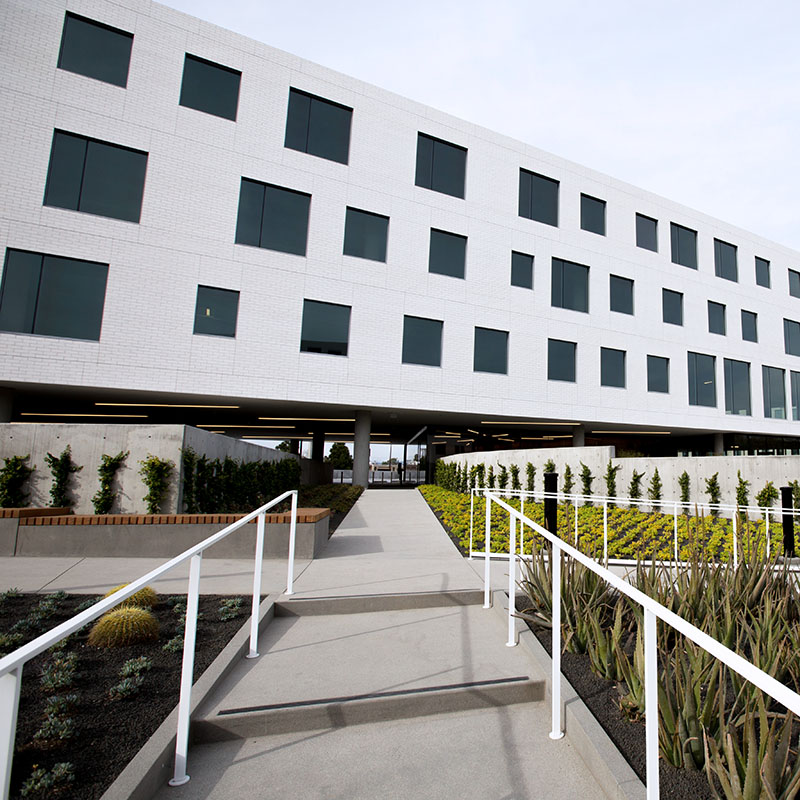 A must-attend event for IP attorneys and industry experts, the symposium will include a continental breakfast and end with a networking reception. To be held at LMU’s new Silicon Beach campus at 12105 East Waterfront Drive in Playa Vista, the daylong event will include several networking breaks for source development and idea exchange. Early bird pricing and industry discounts are available. Learn more and register at www.laipla.net/techtainment-4-0.