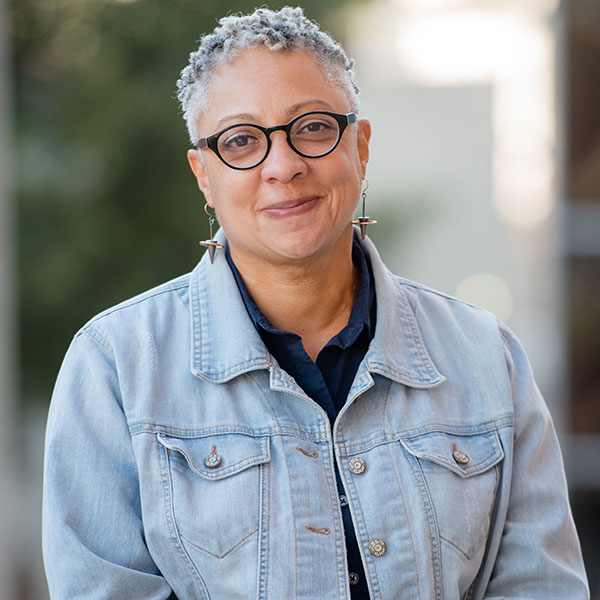 Loyola Law School, Los Angeles Professor Sean M. Scott has been appointed associate director of the Association of American Law Schools (AALS), the largest and most prestigious legal academic society in the United States, where she will help guide the group’s mission to advance excellence in legal education.

During her two-year appointment, set to begin in August 2018, Scott will be on leave from Loyola, working for AALS at its Washington, D.C. headquarters. She will be charged with developing and overseeing programs to further the association’s goal of improving legal education.

“I am honored to be appointed to a leadership role in the AALS, with which I share many of the same values: promoting diversity in the academy and the legal profession, innovating in the classroom and improving awareness of the role law schools play in society,” said Scott. “I look forward to working toward these and other goals on behalf of my colleagues and peers nationwide.”

An author of numerous op-eds on advances in legal education, Scott has a long history of innovation as a law school administrator and professor. In her role as Senior Associate Dean and Associate Dean for Faculty at Loyola Law School, Scott established Loyola’s Master of Science in Legal Studies (MLS) program for non-lawyers.

Scott has been instrumental in the reengineering of Loyola’s curriculum to add subject-matter concentrations and first-year electives. Leveraging Loyola’s unique location in downtown Los Angeles near the tech epicenter of Silicon Beach, Scott created Loyola’s Cybersecurity & Data Privacy Law program, available as an area of focus to JD, LLM and MLS students. Likewise, she helped launch Loyola’s Fashion Law Project to assist designers and entrepreneurs in the nearby L.A. Fashion District.

As a professor of Contracts, Gender & the Law and Law of Sales, Scott has innovated inside her own classroom. Students have responded by giving her numerous honors, including the prestigious Excellence in Teaching Award by the Student Bar Association and the Distinguished Faculty Award by the Black Law Students Association.

An integral leader at Loyola, Scott has chaired Loyola’s Faculty Hiring Committee and Dean Search Committee. She also has served on Loyola Marymount University’s Presidential Search Committee, and she played an integral role in the restructuring of Loyola’s Career Development Office, including bolstering its staff and helping create a social-justice incubator for recent graduates.

Scott serves on the Board of Governors of the Society of American Law Teachers (SALT) and is a past member of the Board of Directors of the California Women's Law Center. Before joining academia, Scott was an associate in the Los Angeles office of Manatt, Phelps & Phillips, LLP. She earned her JD from New York University.