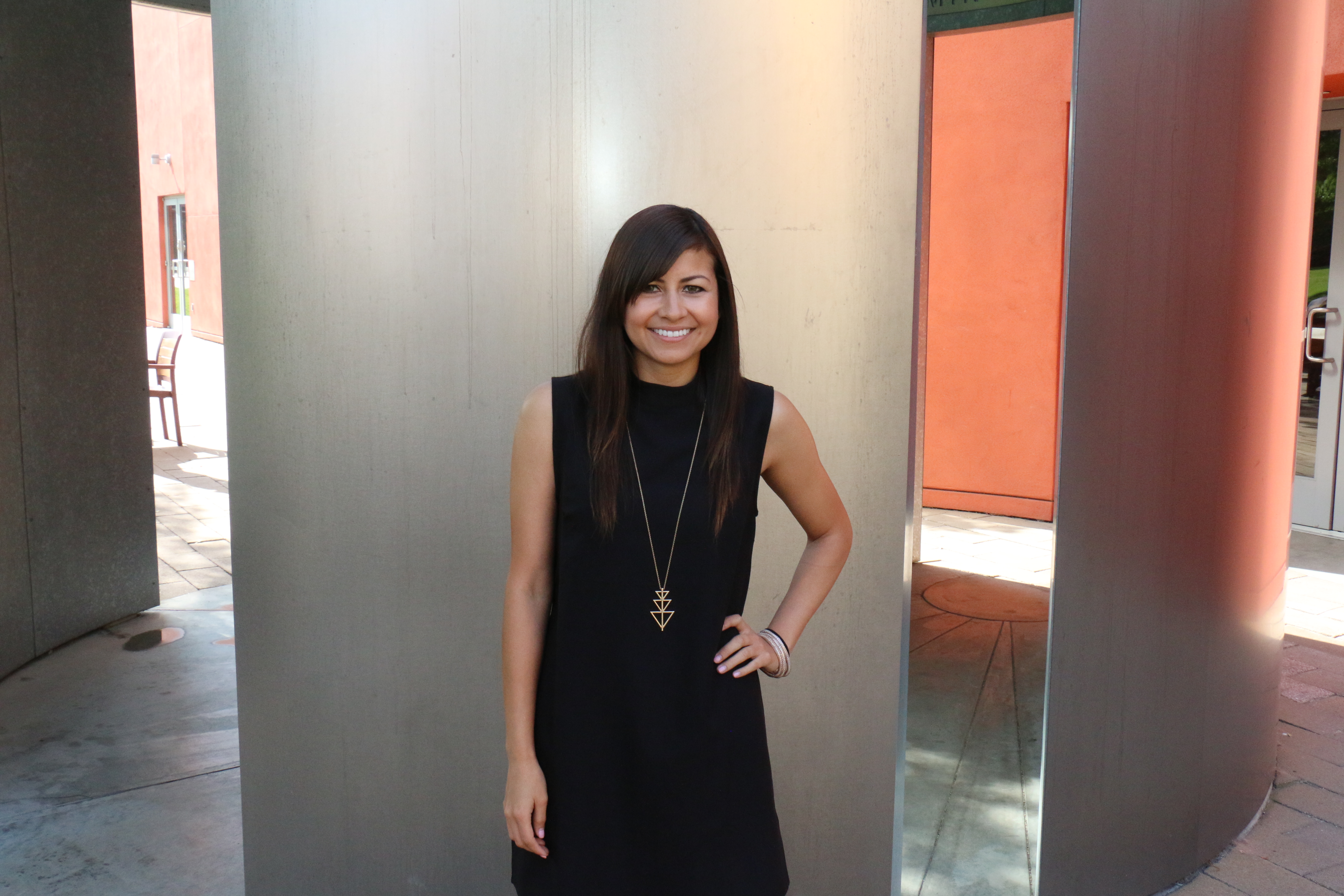 For Jinouth Vasquez Santos ’14, an associate at Seyfarth Shaw LLP, the Resident Associate Program offered by Loyola Law School’s Career Development Center provided a pathway to a career in labor and employment litigation.

After graduating from Loyola with a promising job offer, Vasquez took and passed the California Bar Exam. In the meantime, circumstances at her firm changed, and she found herself unexpectedly looking for work. Loyola’s new Resident Associate Program, or RAP, offered solace.

RAP provides a way for recent graduates to work at elite firms while gaining continuing legal education. “I was encouraged by RAP’s promise of mentorship,” said Vasquez. “While clerking at my prior firm, I worked with an attorney who devoted time to explain the minute details of motion drafting and who provided invaluable feedback on my writing. So I placed a high value on that type of experience.”

RAP also works with firms to hire qualified graduates for a year, while Loyola provides new hires with a  Legal Skills Boot Camp to sharpen practical legal skills prior to starting their employment.  The program allows students to use their experience and get up and running quickly. Vasquez “found the hands-on programs to be very helpful. In one session, we drafted motions in limine and had to argue them. That was helpful because prior to that I had never written a motion inlimine,” she said.

It wasn’t long before Vasquez was putting her training to use. Shortly after accepting a position with Geragos & Geragos, a RAP participant, Vasquez was given the daunting task of drafting motions in limine. She was well prepared. Further, “after three months of practice, I was sent to defend a deposition. I was able to participate in an evidentiary hearing within three months of being an attorney,” she said. “I was also able to prepare for two trials at the firm and make court appearances. I wrote a significant number of motions and opposed a lot of motions. I was able to perform work that was comparable to that of more seasoned attorneys.”

At Geragos & Geragos, Vasquez worked closely with partner Mark Geragos ’82, known for his prominent roles in criminal cases and as a plaintiffs’ attorney in a wide variety of civil cases. “Mark is very creative and definitely taught me how to think outside of the box,” she said. “He uses the law to come up with creative arguments, which is very useful in my current situation,” she said.

While participating in RAP, Vasquez found Loyola’s Career Development Center support vital. “Once I was part of the program, I received individualized career development advice.  At any time I could contact counselor Marla Najbergier and ask for advice. Marla was instrumental in connecting me with attorneys, including attorneys at Seyfarth Shaw.”

Before long, Vasquez tapped into her network to land a lateral move to Big Law firm Seyfarth Shaw, where she focuses on labor and employment law. The worldwide firm has more than 850 attorneys; its clients include 300 Fortune 500 companies. Armed with networking skills provided by RAP, she parlayed her unique practical experience into a long-term position. Among her cohort of new attorneys at Seyfarth, Vasquez found a common denominator.  “Most of the junior associates in Century City are Loyola alumni!” she said.

Vasquez credits her Loyola Law education and the RAP program with giving her the building blocks to succeed. “Loyola has really great programs, such as the Hobbs District Attorney Clinic that afforded me practical hands-on practice. I was able to conduct bench trials as a law student, which is amazing, now that I think about it. What I like about my Loyola experience is that the school provided me with the skills and support to succeed.”