From Life Sentence to Living Life 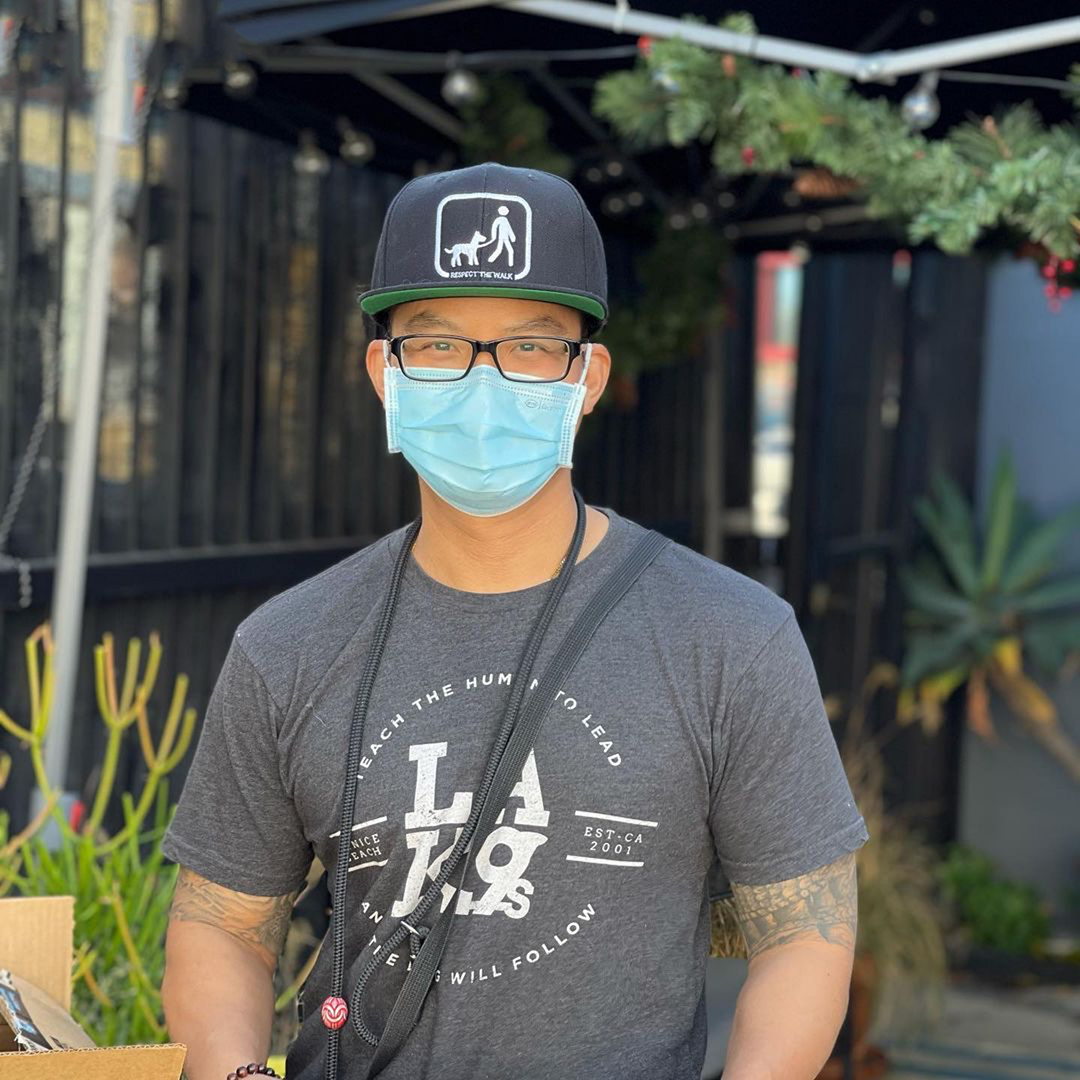 Nhut Vo was 16 years old when an argument broke out between rival gang members at a party he was attending in Orange County. Nhut, who was a member of a Vietnamese street gang, first joined the argument, but when it became heated, he stood between the two groups and reminded them there was a truce. It didn’t work; gunfire broke out, and two boys were killed. At trial, the gang expert testified that Nhut’s intervention was a “ruse” designed to give his homeboys the jump on a rival gang. Nhut was sentenced to two consecutive terms of life without the possibility of parole.

“I felt like I didn’t have any hope after that,” Nhut says. “That sentence is essentially saying you’re going to die in prison.” He spent 15 years in maximum security. Despite his sentence, Nhut embraced the opportunity to rehabilitate, reconnected with Buddhism, and developed his skill as an artist.

He received a lifeline when the Supreme Court ruled that sentencing juveniles to life without parole constitutes “cruel and unusual punishment.” The Juvenile Innocence and Fair Sentencing Clinic (JIFS) reached out to Nhut, convinced that he should not have received the sentence he did. Resentenced under People v. Chiu, he became parole-eligible in 2015. He was found suitable for parole and released in 2020. Since his release, Nhut has continued to embrace his art and is working with the Pawsitive Change program, which he first encountered while incarcerated. He hopes to work with prisoners as a dog trainer.

“At a time where hope was absent in my life, the Juvenile Innocence and Fair Sentencing Clinic reached out to me and said, "We are committed to seeing you home regardless of how long it takes,” Nhut says. “They are the lighthouse amidst the darkest time in my life, and they brought me home.”