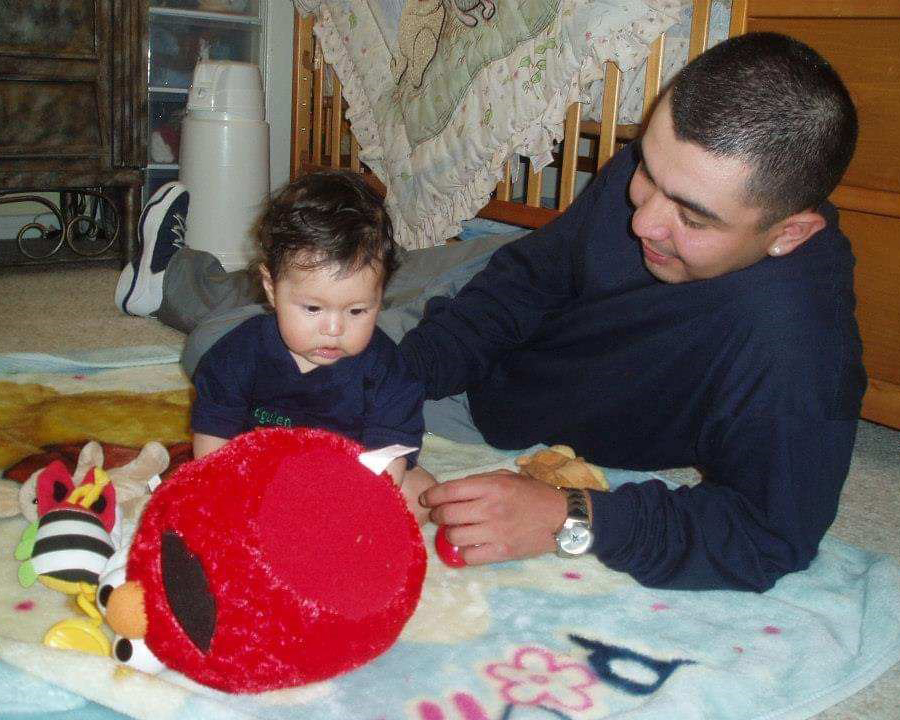 The Loyola Project for the Innocent (LPI), on behalf of Ventura Attorney Philip Dunn, is pleased to announce that Ignacio Ixta Jr. will be released from the Ventura County jail on April 12, after a 10-year battle to prove his innocence and overturn his 2009 wrongful conviction for the shooting of Miguel Cortez, in Oxnard, Calif.

On Dec. 14, 2010, at age 21, Ixta Jr. was convicted of attempted murder and sentenced to 34 years to life in prison for an alleged gang shooting. Ixta’s parents, Alma Ixta and Ignacio Ixta, Sr., a deacon with the Catholic Church, always believed in their son’s innocence, and fought tirelessly to prove it. They enlisted the help of several lawyers and investigators in their quest to prove their son’s innocence, as Ignacio Jr. sat in custody at Pelican Bay Prison.

Ultimately, their efforts revealed that exculpatory evidence had not been disclosed to the defense before Ixta Jr.’s trial – evidence that undermined the prosecution’s theory of the crime and pointed to someone else as the shooter.

After Ixta filed a petition for a writ of habeas corpus in Ventura Superior Court, the Ventura County District Attorney’s Office’s Conviction Integrity Unit agreed in a filing on March 2, 2021, that Ixta is entitled to a reversal of his conviction. Superior Court Judge David Hirsch has scheduled a hearing for April 12, 2021, at which Ixta’s conviction is expected to be reversed and he will be eligible for release.

The LPI at LMU Loyola Law School congratulates and thanks the many lawyers, especially Philip Dunn, Esq., and Andrew Wolf, Esq., who worked tirelessly with the Ixta family to obtain Ixta Jr’s release. Ignacio Jr. is now 32 years old and is looking forward to beginning his new life.

About the Loyola Project for the Innocent

Located on an award-winning Frank Gehry-designed campus in downtown Los Angeles, LMU Loyola Law School is home to prominent faculty, dedicated students and cutting-edge programs. Committed to public service, its offerings include the Loyola Social Justice Law Clinic, where students work alongside professors and staff attorneys in 20-plus live-client clinics to hone the skills required to succeed in practice. The new LLS Anti-Racism Center connects legal scholarship, academic and policy forums, as well as on-the-ground clinical work to strengthen the law school’s efforts to resist and overcome systemic racism. Students join a 19,000-strong alumni network that features the more judges on the L.A. Superior Court than any other law school.