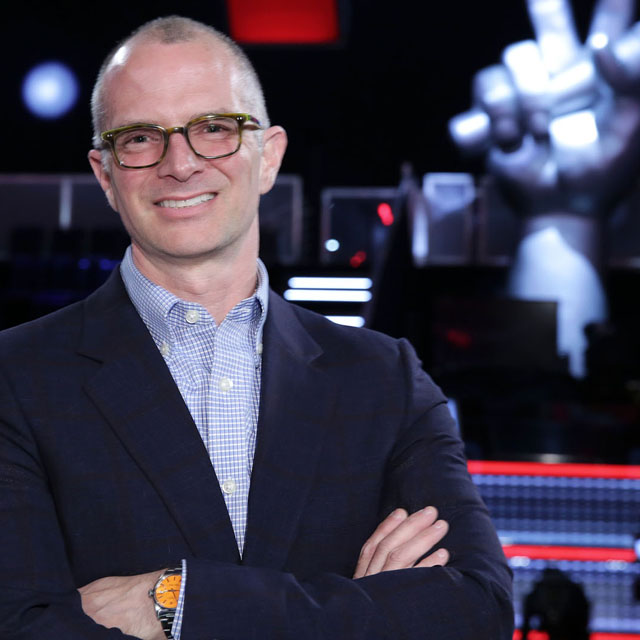 When NBC Entertainment decides to move forward with a program such as the Emmy Award-winning The Voice or America’s Got Talent, Loyola Law School, Los Angeles alum Lee Straus ’96 and his team are responsible for formulating and negotiating the business terms. No two deals are alike, and Straus says the biggest challenge is anticipating the future.

“We have to think about not only the current landscape, but also the coming changes that may impact the network and studio's rights,” says Straus, executive vice president, business affairs at NBC Entertainment and Universal Television Alternative Studio. “I was looking at an agreement I negotiated in 2003, and while a deal that's only 13 years old doesn't seem like it should be antiquated, based on how individuals consume content today, it’s a relic.”

Straus says his Loyola education has served him well, and he has returned the favor as an adjunct professor since 1998, initially teaching "Television Programming and Production Financing” and later adding "Reality TV and New Media Production and Distribution" to the curriculum. Both are practical-based courses, designed to teach students the business and legal aspects of the television industry.

“The talented faculty at Loyola prepared me for all of the fundamentals necessary to become a successful lawyer, including how to properly spot and analyze an issue, which is the cornerstone of what's required to give your client sound advice. Even if you're not an expert in the area, once the issue has been identified, by using the resources at your disposal, you'll be able to advise and solve it accordingly.”

In addition to Entertainment and Copyright Law, Straus benefited from practical-driven courses outside the “entertainment wheelhouse” such as Trial Advocacy, Evidence and Criminal Procedure, the latter two taught by Professor Stanley Goldman.

“While I wasn't looking to be a trial lawyer, these courses helped me sharpen my negotiating skills, to take a set of facts and circumstances and argue a position. And Stan was a genius at using clips from movies to illustrate a point — a teaching tool that I've adapted in my courses as well. It is an excellent way to give context and meaning to new and complex concepts that students are trying to grasp.”

Straus has taught more than 650 students at Loyola, imparting practical knowledge of the television business and providing access to working professionals to help them excel above-and-beyond other job candidates in the marketplace.

“My No. 1 goal is to give students an understanding of concepts and issues unique to the television business that they will encounter in the workplace. Many students tell me that in job interviews for internships and post-graduation they were able to intelligently discuss a concept with a potential employer and land the job.

“In the end, we all want to succeed, and if my courses allow Loyola students to excel in the workplace, we've all won.”