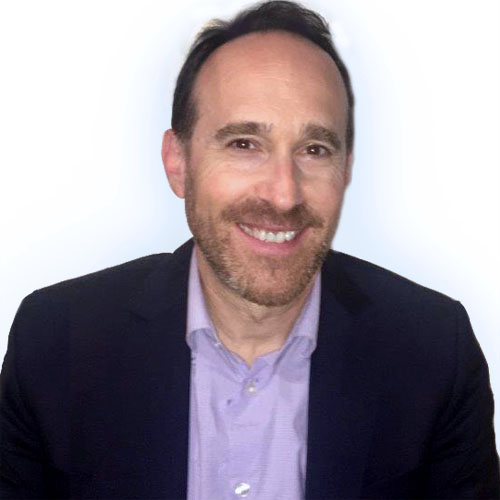 Joel Liberson ’92 was sitting at a counsel table before the U.S. Supreme Court with a top appellate advocate and two lawyers from the Solicitor General’s office last year when it struck him how proud he was to be an alumnus of Loyola Law School’s Evening Program.

He was prouder still on May 1, when the U.S. Supreme Court handed down a significant civil rights decision allowing his client, the city of Miami, to sue Wells Fargo, the Bank of America and other big banks over the devastation caused by racial discrimination in the banks’ mortgage lending practices.

The court ruled 5-3 in Bank of America Corp. v. City of Miami that the city had standing to bring claims under the federal Fair Housing Act alleging the banks steered minority borrowers into predatory mortgages that led to high foreclosure rates during the financial crisis -- damaging the city and its tax base.

“I’m proud to say to people that I was a night student at Loyola. The training I received helped me to become the lawyer I am today, and allowed me to serve others.  With that training, I helped to change the way some banks treat people unfairly,” Liberson says.

A University of Illinois graduate, Liberson had been a mortgage banker, an auditor and a CPA with a Big Eight accounting firm before beginning law school. He said he chose night school so he could continue to work. He found a job during the day as a clerk for prominent Los Angeles criminal defense attorney Leslie Abramson.

Following graduation and a clerkship with the Hon. Arthur L. Alarcón, Liberson practiced eight years with a pair of large national law firms focusing on appellate matters. Then, he and a partner launched a small firm in the Bay Area concentrating on housing litigation for tenants and homeowners. The firm won an award from the State Bar for its pro bono work in 2006.

Liberson presented the idea of suing the banks to the Miami City Commission in 2013. Three years later, he was co-authoring briefs to the Supreme Court. Argument was held on Election Day, Nov. 8, 2016.

The process offered Liberson some fresh perspective. “As an appellate lawyer, you’re almost never involved from Day One,” he says.

Liberson says Loyola’s evening program prepared him for the challenge. “You learn how to work hard and how to be persistent and how not to let obstacles get in your way. I draw on those skills to this day.”

He had many excellent professors in the Evening Program, says Liberson, including Gary C. Williams, now the Johnnie L. Cochran, Jr., Chair in Civil Rights.

Those cases include federal Fair Housing Act litigation against big banks on behalf of Los Angeles, Oakland, Philadelphia and Miami Gardens. He also is looking into bringing actions in California courts.

“I’ll be working with cities and municipalities to fight the battles to eliminate discriminatory mortgage practices,” shares Liberson. “I thank Loyola for giving me the education and skills that it did.”

Learn how Loyola’s Evening Program can help you make a difference.