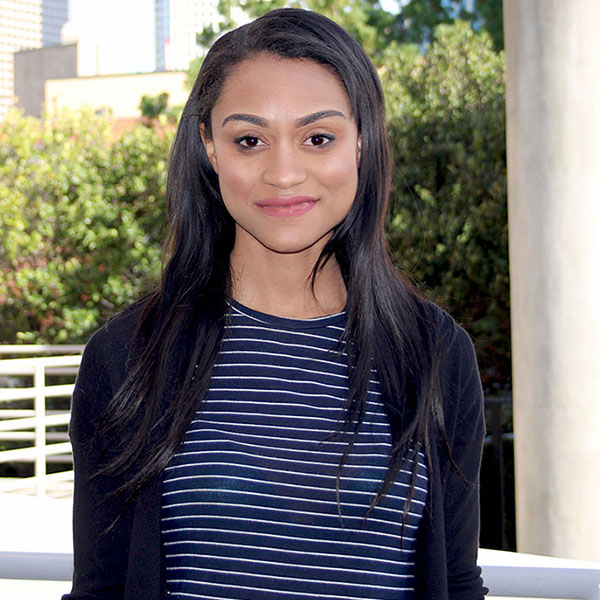 Before studying at Loyola Law School, Pamela Aaron ’16 feared her goal of practicing law in the United States wasn’t achievable. “At times I felt naïve, thinking I could do it,” says Aaron, originally from Toronto, Canada. Aaron’s initial search for an LLM program in Southern California did not bolster her confidence - once she expressed an interest in applying to a program, the school’s replies were often “fraught with warnings that international students do not pass the bar exam.” But Loyola Law School, she notes, felt tailor-made for international students, and the experience has given her the practical training and the confidence to pursue a law career in the United States.

With degrees from the University of Toronto and Cardiff University, Aaron wasn’t done seeking new experiences. She moved to California to be with her fiancé and continue her legal education. She chose Loyola partially due to its size. “I didn’t want to be a number,” she says, noting that Loyola’s LLM program offered a greater opportunity to establish connections with professors and other students. But speaking with other international students at Loyola really helped cement her decision—Aaron saw, firsthand, that her long-held goal was attainable. “I always felt alone in my goal to emigrate and practice law in the U.S.,” she says. “But I met so many other students in my position at Loyola with the same goals.” Instructors, too, were supportive of her ambition. “The faculty gave me the training and the confidence to succeed,” she says.

Following her upcoming graduation, Aaron aims to practice immigration law. During her time at Loyola, Aaron says she’s been pleased to connect with so many other international students. “I’ve formed friendships at Loyola that will last a lifetime. It’s like a big family,” she says. “Studying law at Loyola changed my life.”