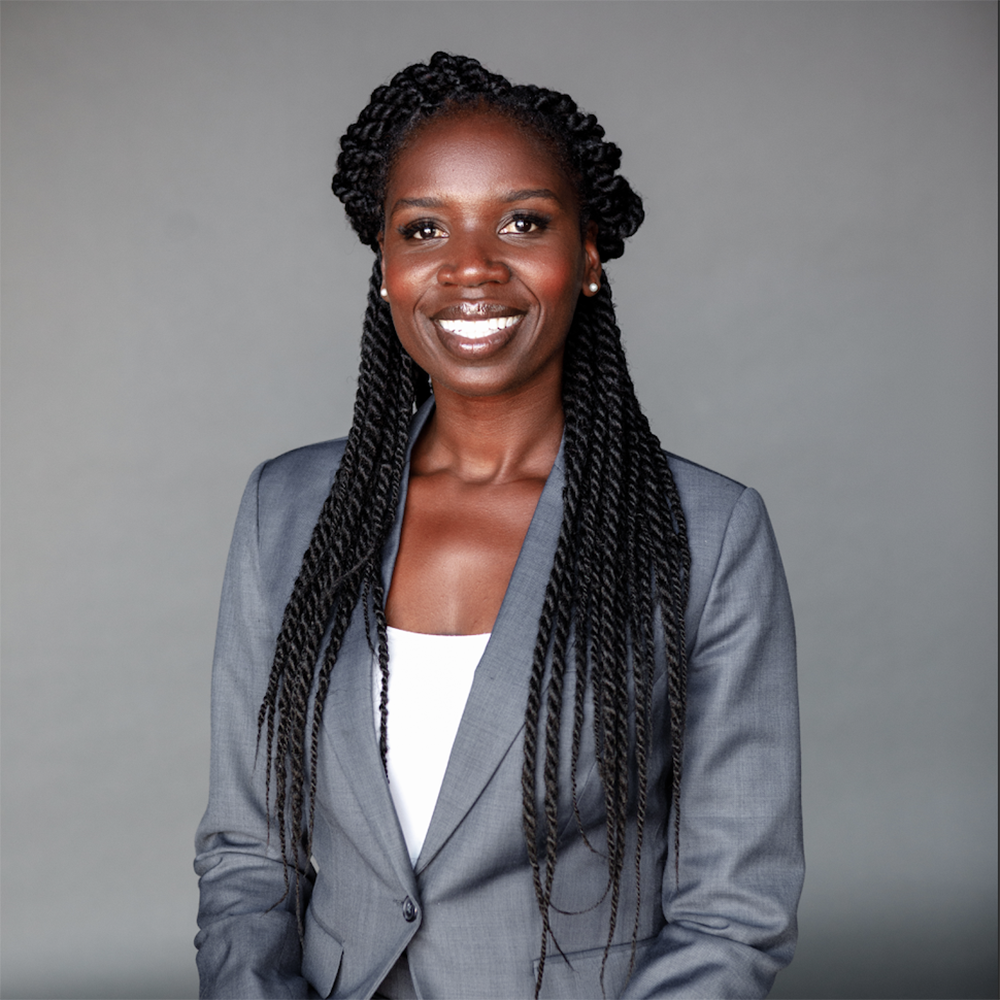 Ibiere Seck ’07, who is poised to become the first African American woman to lead the prestigious Consumer Attorneys Association of Los Angeles (CAALA) when her term begins in 2024, has long been the person other attorneys seek out when they are having trouble with a challenging case.

“I add value to cases that are already high-value. For cases that seem impossible to try and win, those are cases when I come in – often times on the eve of trial,” she said. “I'm the closer.”

That is no surprise, given her history of record-setting successes. Her recent string of victories for clients includes a $49.6M verdict on behalf of a California state trooper who was struck by a motorist. As the founder of Seck Law, P.C. and its principal trial lawyer, Seck has a long list of similar outcomes in her practice that focuses on cases involving complex catastrophic injury, wrongful death, traumatic brain injury, civil rights and sexual abuse of minors.

“It's really about connecting with the jury,” said Seck of the secret to her success. “It’s about telling a compelling story and convincing people that there's no verdict amount too high.”

Seck’s track record makes her a sought-after lecturer. She teaches on a range of trial techniques, including jury selection, crafting opening and closing arguments, witness preparation and more. She also gives generously of her time to future attorneys, speaking at Loyola Law School and to other students.

Recently, Seck spoke during the LLS Black Law Students Association & Women’s Law Association joint event, “Black Women in the Legal Field,” dispensing advice to the next generation of attorneys. “We can talk all day about starting your own practice,” she told the lunchtime crowd. “You can be incredibly successful doing so. There are people out there who will provide resources for you and mentorship.”

Above all, Seck highlighted this advice: “Depending on the work you do, I think you’re your best self when you’re your authentic self. I firmly believe this to my core.” As is her custom, Seck provided the audience with her cell phone number and is proud to report that she has already heard from about a dozen student attendees.

“Loyola Law School holds a special place in my heart, and you're always doing good things,” she said.

For her accomplishments, Seck has been honored by a wide range of professional organizations and news outlets. She has been recognized among Southern California Super Lawyers Rising Stars and Super Lawyers since 2010 and has featured as one of the Daily Journal’s “Top 40 Under 40.” She is a recent recipient of Consumer Attorneys of California’s (CAOC) Street Fighter of the Year award, CAALA’s Rising Star award and the National Bar Association’s Nation’s Best Advocates award.

Seck serves on the board of numerous professional and non-profit organizations, including the American Association for Justice; Los Angeles County Bar Association, where she sits on the Judicial Appointments Committee; National Trial Lawyers; Los Angeles Trial Lawyer’s Charities; Inner City Law Center; and Allies for Every Child.

As for her life’s mantra, Seck may have summed it up when she advised LLS students: “I do not want you in any way to fear the possibility of you becoming a successful trial lawyer, business lawyer or family law attorney.” The evidence shows it is advice she has unflinchingly followed herself.