Staying focused on the positive while serving kids in court 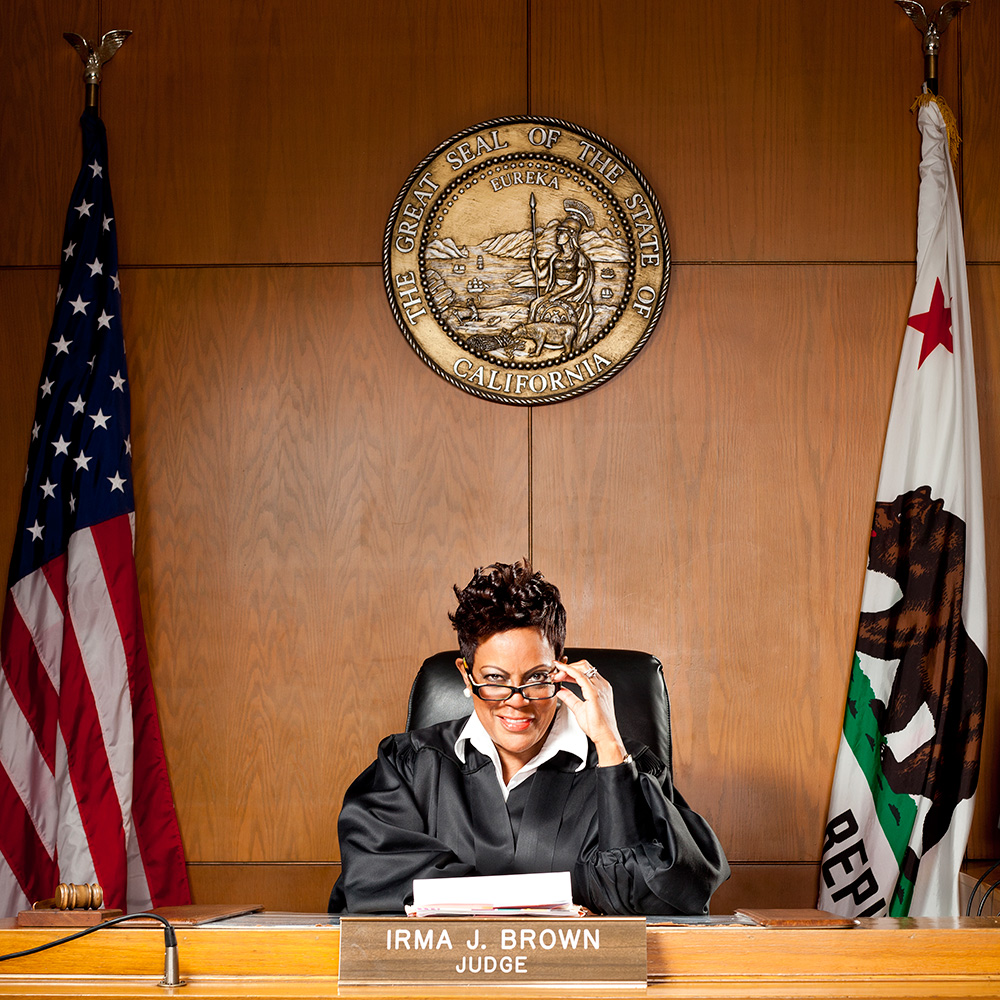 Some judges undoubtedly measure the importance of their cases by how often they appear in the headlines. Irma Brown isn't one of those judges. "I don't focus on particular cases as high-profile because they're all important to the people who are involved in them. I have an issue with the things our society gives press to. We get excited about the negative."

And in a profession that might appear to deal overwhelmingly with the negative, Brown finds ways to highlight the positive. She's been on the bench of the Los Angeles Municipal Court since 1982 and became a Superior Court judge in 2000. Ten years later, she was inducted into the prestigious John M. Langston Bar Association Hall of Fame and continues to serve in the juvenile division.

"Kids are funny. I enjoy juvenile, because here there's still hope that you can turn some lives around. But kids are lost because the line between right and wrong has become blurred." Brown, in fact, has nearly seen it all — her court serves from Malibu to Palos Verdes and everywhere in between — and it's the tragic cases that keep her driven and focused on the positive.

"It's important to me to make whatever small bit of difference I can. The challenges [for kids] today may be greater than in my time, but they can do it, and it's important to know that one mistake doesn't have to determine your future."