Pictures Worth a Thousand Hours: How an Alumnus Saved a Critical Photo Archive 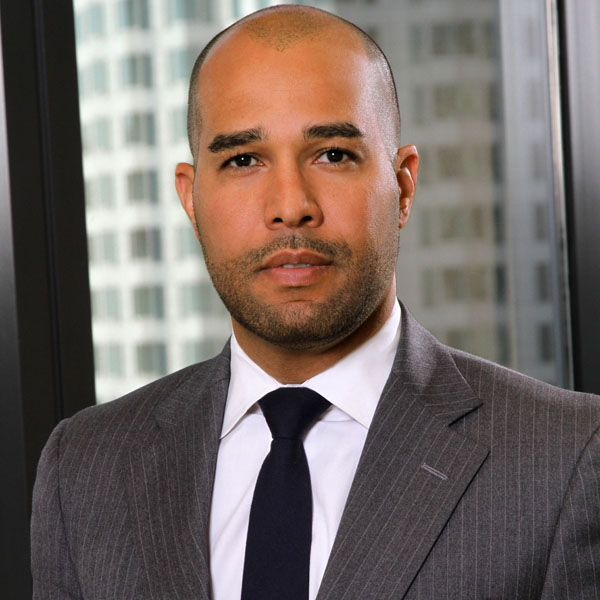 In the waning days of July, alumnus George C. Fatheree III ’07 pulled together a highly complex, $30 million deal that saved millions of irreplaceable photos of prominent African Americans from being auctioned off in bankruptcy.

Instead, thanks to five days of around-the-clock work by Fatheree and several of his partners at Munger, Tolles & Olson LLP, the trove of 4 million photos from Ebony and Jet magazines — plus 100,000 film and audio recordings — now belongs to the J. Paul Getty Trust and three prominent charitable foundations. Many will be donated to the Smithsonian National Museum of African American History and Culture and other public cultural institutions.

The archive is “the most significant collection of photographs depicting African American life in the 20th century,” according to the New York Times. It was being sold as part of the bankruptcy proceedings for Johnson Publishing Co., parent company of the iconic magazines.

To Fatheree, “Ebony and Jet magazines were the first time you had national media journals that had our pictures, told our stories and advertised the products that we used in our lives. It’s tough to understate what these magazines represented in black households,” he said.

Yet he and his colleagues had mere days to pull together a bid and purchase agreement for the enormous body of works, as well as a memorandum of understanding among the J. Paul Getty Trust, the Ford Foundation, the Mellon Foundation and the MacArthur Foundation.

The Getty Trust first asked Munger Tolles to help it bid on the archive over the weekend of July 20, with the auction set for that Monday. Fatheree and bankruptcy partner Thomas B. Walper got the auction postponed to Tuesday, July 23.

In those few days, Fatheree, along with his partners and general counsel for the foundations, dealt with bankruptcy, corporate, tax, intellectual property and litigation issues. “The scope of the project was immense,” he said.

He felt confident to lead such an immense project, he said, in part because of the very practical, real-world legal education he received from as a student Loyola Law School’s Evening Division.

“A JD from Loyola is not all about deep, philosophical legal questions that can never be answered. It’s about how to be a lawyer in the real world,” he said. “For this type of transaction, you’ve got to rely on those skills.”

In fact, the chance to be able to do important work like the Johnson archive transaction is the main reason Fatheree chose Loyola to study law. Ever since he was a middle school student, public service has been a priority for him. He selected LLS because of its reputation as a leader in social justice work and pro bono activities.

“Service was just a part of who I wanted to be,” he said. Loyola fostered and reinforced his values, he said, but it did more. “On a practical level, Loyola helped me develop skills I could use in public service work.”

The training has paid off. Fatheree joined Munger, Tolles & Olson LLP as a partner in its real estate group last year after several years at Skadden, Arps, Slate, Meagher & Flom LLP. Previously, he clerked for a judge on the U.S. Court of Appeals for the Ninth Circuit.

Fatheree has stayed active with the law school as co-chair of the Black Alumni Committee, which works with the Black Law Students Association. In addition, he teaches a unique class called Real Estate Transactions Practicum that uses as its textbook actual, redacted contracts from real estate deals on which he has worked. The course follows the purchase and development of a parking lot into a new real estate development.

In addition to inspiring future generations of public-interest lawyers, Fatheree and his wife have endowed a scholarship at Loyola Law School in the name of their young son, who has a rare type of severe epilepsy. The scholarship goes to students interested in disability rights work. They also now are deeply involved in The Coelho Center for Disability Law, Policy & Innovation housed at the law school.

“It’s never been lost on me the opportunities I’ve had,” Fatheree said. “Being of service to philanthropic organizations and causes that share my values is important to me. There’s an honor in being invited to serve.”