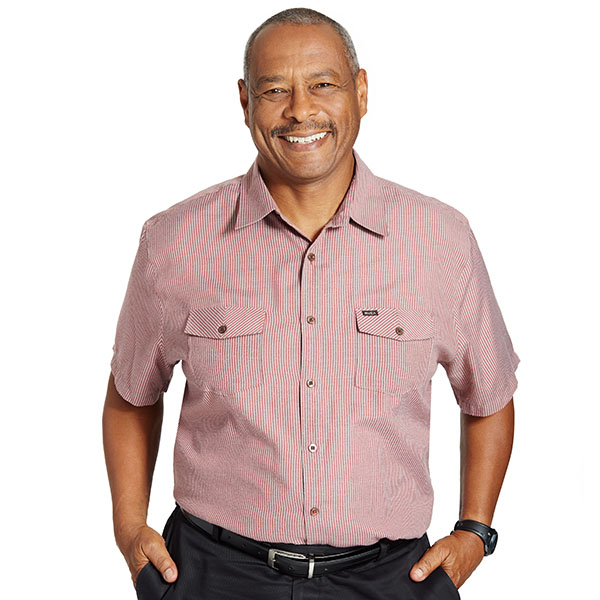 As Independence Day approaches I am apprehensive. Terms such as “Muslim ban” and “fake news” are bandied about with impunity. The concepts of “extreme vetting” and building a wall alarm me.  At the same time I am grateful. Three essential building blocks in the foundation of this nation - freedom of the press, the right to petition the government for redress of grievances, and the right of free speech - are at the forefront as we confront today’s challenges.

The press has been courageous in fulfilling its role under the first block. It has reported truthfully the actions of politicians of all stripes. It is reporting on, and investigating, Russian interference with our elections. And despite presidential claims that the press is “the enemy of the people,”[1] it has persisted in reporting on the actions and misrepresentations of our government and its leaders.

Our profession has seen some of its finest moments helping the defenseless utilize the second building block – the right to petition the courts for redress of grievances. Lawyers volunteered to represent people caught in the dragnet cast by the “Muslim ban.”  Lawyers toiled from dawn to midnight crafting briefs challenging the worst aspects of that ban. And our courts have, thus far, remained steadfast in enforcing the principles of equal protection and freedom of religion - holding that a ban based upon religious affiliation violates the basic tenets of the Bill of Rights.

Dr. Martin Luther King once declared: “Every person of humane convictions must decide on the protest that best suits his [and her] convictions, but we must all protest.”[2]  The ability to protest is protected by the third building block, the right of free speech.  Americans have exercised that right by showing up at airports to protest the “Muslim ban.” And Americans poured out in unprecedented numbers to protest the political acceptance of sexist language and behavior.[3]

Our nation is not perfect. The Constitution that contains those building blocks at one time condoned slavery and denied women the right to vote. During World War II it allowed American citizens of Japanese descent to be imprisoned solely because of their race. But those building blocks made it possible to correct those errors. Today I see hope for our future.