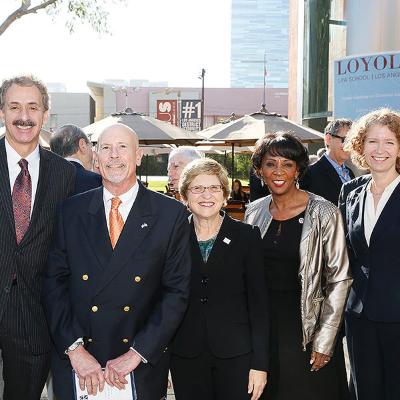 Loyola Law School, Los Angeles’ 12th-annual Fidler Institute on Criminal Justice will examine the Mueller Investigation and political corruption, sexual assault prosecutions, marijuana-law developments, changes in the parole system among other hot-button topics during the prestigious annual symposium to be held from 9 a.m.-5:30 p.m. on Friday, April 27, 2018 on Loyola’s downtown L.A. campus. The day will conclude with the presentation of the Fidler Awards and Judges’ Reception.

The day will unfold as follows:

Lunchtime Keynote 12:15 p.m.
The lunchtime keynote address, White Supremacists & Hate Groups: How America Can Defeat Them, will be delivered by Christian Picciolini. A self-described former skinhead, he is an author and the co-founder of Life After Hate, a peace advocacy and counter-extremism consulting group.