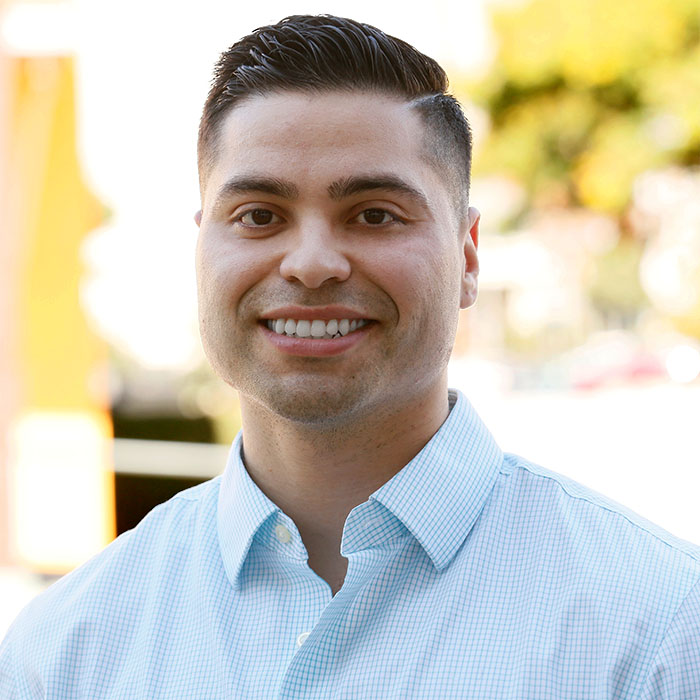 It makes sense that Estevan Fernandez ’18 would be one of the handful of Loyola students working toward earning a JD and an LLM in tax simultaneously. He began doing people’s taxes when he was only 19 years old.

That’s when his mother purchased a couple of H&R Block franchises. He signed up for the company’s tax preparer course to help her. “All my classmates were much older,” he said. “But I found I really enjoyed it.”

He chose Loyola because of its acclaimed tax law program. “It’s the best one on this side of the country,” Fernandez said. “The professors have been truly great.”

Loyola also offered him a Joint JD/Tax LLM Program, unique among U.S. law school curricula. Its students obtain both degrees within just three years and graduate practice-ready in the field.

During the regular school year, students take at least 12 units of tax courses, largely completing the requirements for the Tax Law Concentration. They take the remaining 12 units needed for the LLM in an “Intensive Summer Session.”

The session is aptly named, according to Fernandez. “You’re in class all day long four days a week, but it’s actually not too bad because it focuses on one area of law. You learn a tremendous amount.”

Unlike most LLM students, Fernandez hopes to focus on tax litigation when he goes into practice. He is a member of Loyola’s nationally ranked mock trial program, the Byrne Trial Advocacy Team, which made it to the regional championships this year.

Fernandez took full advantage of the clinical and externship opportunities Loyola offers to prepare for a career in tax litigation. He spent a summer externing in the IRS’ downtown Los Angeles office in a job that included court appearances. He also participated in Loyola’s IRS Small Case Tax Clinic, where he handled several small cases in the U.S. Tax Court and the Low Income Taxpayer Clinic, appealing decisions by the Franchise Tax Board.

Clinics and internships such as those are a key advantage of Loyola’s tax program, said Fernandez, who will join the IRS’ downtown Los Angeles office as a tax litigator pending bar results this spring. “There are so many good practice opportunities,” he said. “There are a lot of positive experiences, and the professors are incredibly knowledgeable and so willing to help you find jobs that give you the experience you need. You can’t get that anywhere else.”

Want to make a difference in your career? Learn more about how a Tax LLM degree from Loyola Law School, Los Angeles can help or apply now.