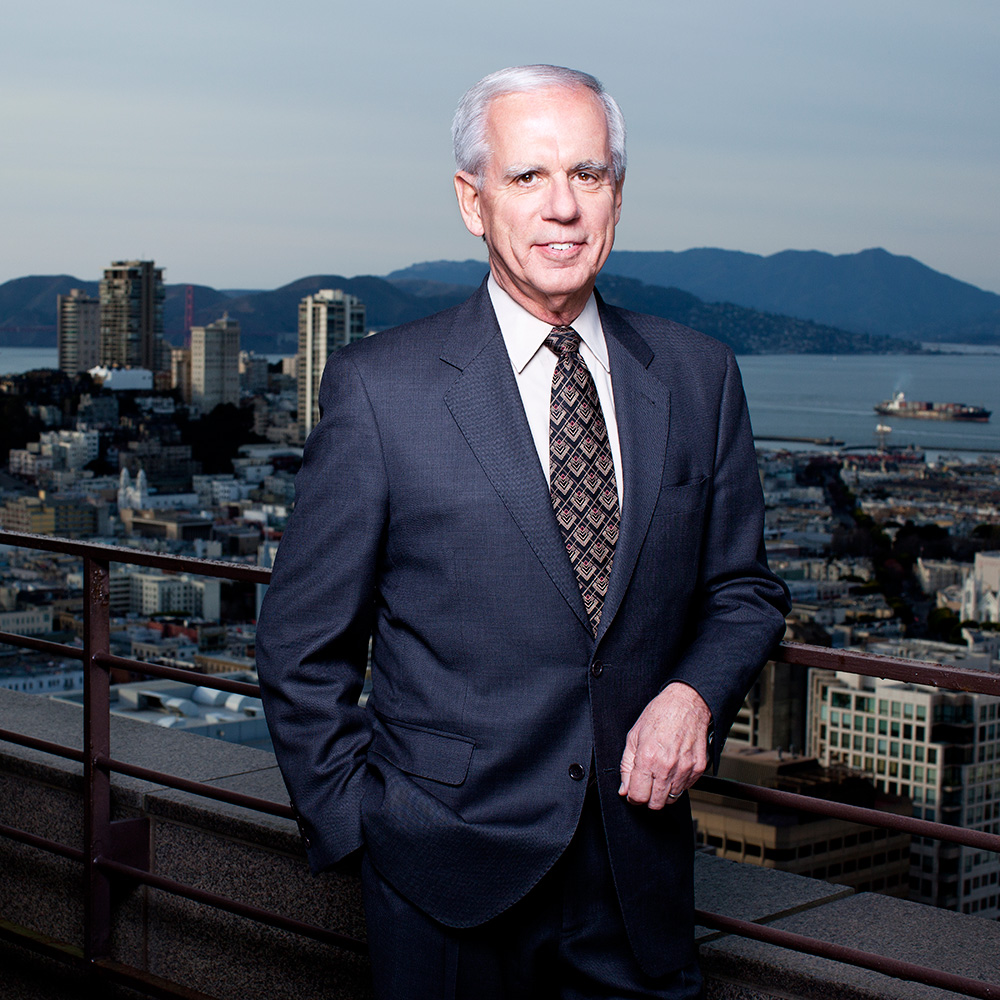 Alumni will be featured prominently in the ceremony. Brian S. Kabateck ’89, partner at Kabateck Brown Kellner LLP and chair of Loyola’s Board of Directors, will deliver the alumni welcome. Mark Geragos ’82, partner at Geragos & Geragos, will be the mace bearer and grand marshal.

Coelho, a longtime advocate for the rights of people with disabilities, will be introduced by disability rights-law scholar and Dean-designate Michael Waterstone. A former U.S. House of Representatives Democratic Majority Whip, Coelho was appointed by President Bill Clinton to serve on the President’s Committee on Employment of People with Disabilities. He has held leadership positions at the American Association for People with Disabilities, the Epilepsy Foundation and the Partnership to Improve Patient Care

The ceremony will be held in the Sunken Garden on LMU’s campus at 1 Loyola Marymount Drive, Los Angeles, CA 90045. Follow the festivities on social media: #LoyolaLaw2016 @LoyolaLawSchool.