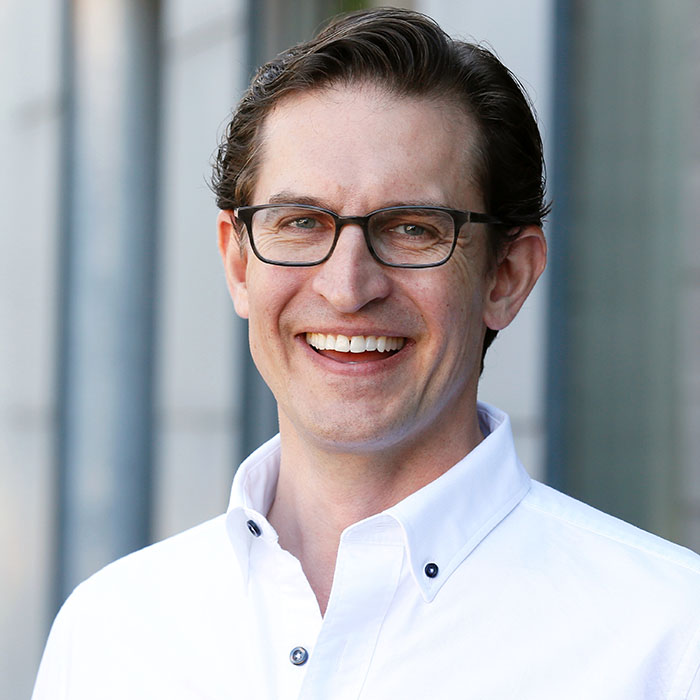 Bearing a brand-new LLM in tax law from Loyola, Charles P. Fairchild was just beginning his dream job as an estate planning attorney in 2013 when a death in the family forced him to change direction. Suddenly, he had to take over several family businesses spread over five states. For one of them, he even had to become the general counsel.

Despite the unexpected career switch, Fairchild’s advanced tax training did not go to waste. He uses his LLM education constantly in his businesses, he said. “There’s a lot of tax involved in business planning,” he added. “It’s a complex web."

Fairchild is general counsel of Lost Creek Land & Cattle Company, a diversified agriculture business that has legal issues ranging from water rights litigation (including an active case at the Colorado Supreme Court) to real property negotiations to employee benefit issues. His other businesses include real estate partnerships with commercial and industrial properties, a small telecom provider and a software company.

Initially, Fairchild had been in business and didn’t have any interest in obtaining a law degree. That changed after he watched attorneys resolve a worrisome legal problem within a few weeks. “My lawyer said, ‘That’s what happens when reasonable people with a reasonable dispute act reasonably.’”

Inspired, he went to law school himself, then joined a Los Angeles-based firm in 2010 as a general and trust litigator. The next year, he entered Loyola’s evening LLM program while he continued to work on cases across Southern California.

“I could be in Palm Springs in court at 8 a.m., then Redlands until 4 p.m., then Loyola in class from 6 to 10 p.m.,” he said. Despite commuting about 500 miles a week, he earned his LLM degree with high distinction.

Even with the commute, Fairchild chose Loyola for its outstanding graduate tax faculty. Fairchild described Jennifer Kowal, the LLM program’s director, as “a brilliant attorney, effective professor and welcoming resource.” She regularly brings in practicing tax lawyers for networking events where students can “find out what the practice is all about.”

Kowal “does everything she can to help the LLM students complete the program successfully and prepare them to get jobs,” he said. “My degree from Loyola has really made a difference in my life, and in my career.”