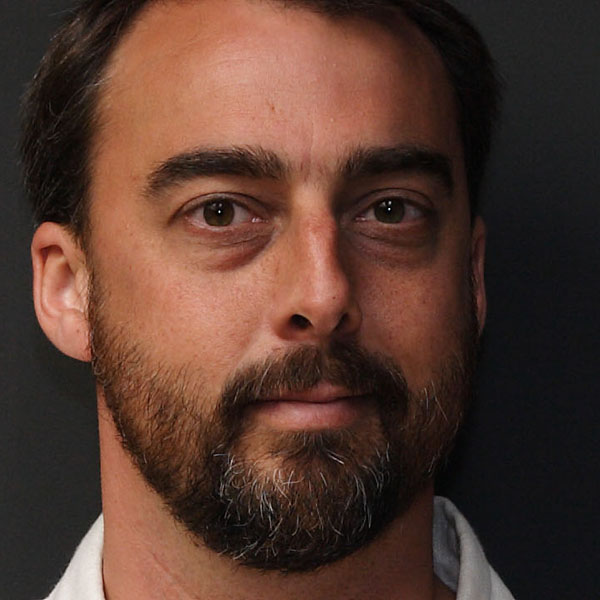 Bill Colitre ’00 serves as vice president and general counsel at Music Reports. He consults with clients regarding music licensing strategies. He negotiates with music licensors and rights-collecting societies in pursuit of those strategies. He will participate on the panel "Emerging Music Issues in the Digital Ecosystem" at TechTainment 3.0: Technology + Entertainment, hosted in conjunction with the Los Angeles Intellectual Property Law Association, on Friday, Nov. 17, 2017. He shares some of his thoughts on the topic in the May 2017 Los Angeles Lawyer magazine.

How did you get involved in the music business?

After graduating from the University of California, San Diego with a degree in communication in the mid ’90s, I knew I wanted to work in the music business, but wasn’t sure how. I got a job at a great independent record store and an internship in the alternative marketing department at Capitol Records. Plus, I read every book on the business in the Santa Monica public library. The books taught me that there were three ways to be successful in the business: be a great talent in music, in sales or in law. Since my music chops are purely amateur and I’m not great at sales, I decided to go to law school.

Are there specific people or experiences during your time at Loyola that had a significant preparatory impact on the work you do today?

Professor Jay Dougherty and I got to Loyola around the same time, and he has directly influenced and supported my career ever since. While I was president of Loyola’s Entertainment and Sports Law Society, Professor Dougherty served as our faculty advisor, provided encouragement and made introductions to speakers who helped us develop an excellent series of panel events. His clear lectures and willingness to pursue students’ hypotheticals in real depth were instrumental in helping me earn the American Jurisprudence Award in Copyright. Professor Dougherty’s first entertainment-law symposium at Loyola was focused on digital music distribution, and more than any single event during law school set me firmly on my career path.

How are changes in technology affecting you and the rest of the music business?

People point to Napster as the watershed technology that drained music profits. I point to the fact that about three years before Napster emerged, every new computer began to ship standard with a CD drive. That was the technology that began irrevocably undermining the scarcity on which the economics of the recorded music business were perched. The hyper-efficient distribution of music may have radically deflated the economics of recorded music, but it has also led to a host of positive effects for consumers. We watch daily as the rights-collecting societies are forced to provide higher levels of service, transparency and good governance to artists and composers than at any time in the last century. At Music Reports, we combine database technology with music business affairs experience to help push toward a more independent existence for musicians.