The Right of Publicity: Privacy Reimagined for a Public World 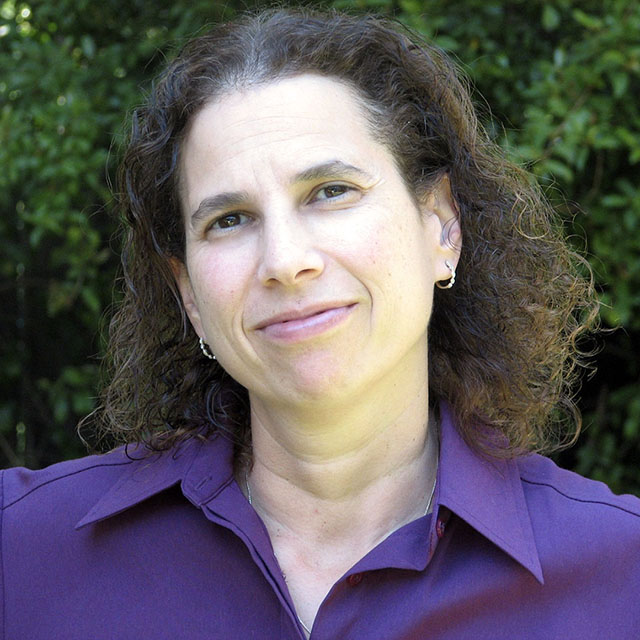 At first glance, Facebook’s selling reams of its members’ personal information to a shadowy group, and the efforts by a legendary actress to block a miniseries from portraying her on television seem to have little in common. But they’re both part of the same legal category – what’s called the right of publicity. The term sounds abstract, but to Loyola Law School, Los Angeles Professor Jennifer Rothman, it’s an important issue, and one that’s become more pressing in the digital age.

Applied properly, the right should establish a rough, pragmatic balance between free speech and the ability of private citizens to control their own identities. But it’s under threat from both sides, Rothman says. She recently appeared as a friend of the court in an appeals case in which "Gone With the Wind" actress Olivia de Havilland sued the FX network over the way she was depicted in "Feud: Bette and Joan." The suit struck Rothman as a treacherous one: If the suit had succeeded, Rothman says, “You wouldn’t be able to tell biographical stories about real people – whether fictionalized versions, or even news stories. It could be a dangerous precedent.” She argued similarly in a forceful Los Angeles Times op-ed, and the court largely concurred with her.

For decades, Americans – and the individual states -- had a general consensus about how privacy and publicity fit together. But in the 21st century, the dominance of the Internet and a series of misunderstandings have complicated the relationship. “My concerns about the right of publicity are far broader than free speech,” Rothman says. “There’s one aspect that’s chilling to me – the notion that we could all be owned by someone else,” potentially a large technology corporation. “And that’s completely unknown to most people.”

Rothman’s interest in the law goes back to her Berkeley childhood. “I wanted to defend people’s rights, and fight for what I thought was just,” she says. “I don’t think I’ve ever wavered from my view that the law can be a force for justice and good.”

She became a lawyer after earning a film degree and working in Hollywood, where she eventually felt “I wasn’t making a difference in the world.” She came to Loyola partly for that reason. “One of the best features of Loyola is that it’s connected to the real world – that’s part of its mission.”