Sports Law Courses Pay Off With Home Runs in Court 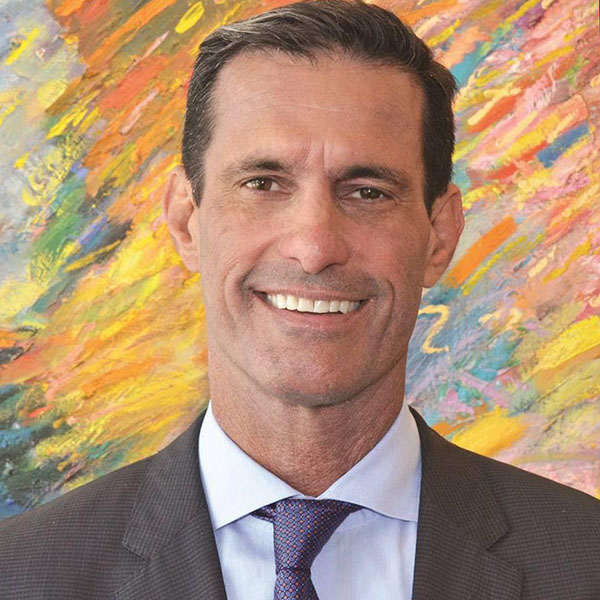 As an engaged alum and adjunct, Joe Longo '90 was instrumental in the creation of Loyola's MLS Sports Law specialization.

When Joseph Longo attended Loyola Law School, Los Angeles in the late 1980s, the television show “L.A. Law” was riding high, with its stirring speeches and dramatic confrontations between courtroom lawyers. Though Longo had played football at Brown, he hadn’t really thought much about sports law. “It was sort of the minor leagues of the legal world,” he recalls now. “Most of the people I was in school with wanted to be litigators,” like the ones on TV. He did, too.

But a few years out of Loyola, working as a young attorney, Longo found himself representing a Dodgers relief pitcher, and soon had several ball players on his roster. The law-school course he’d taken from Loyola Professor Daniel Lazaroff suddenly made deeper sense to him: “Someone told me, ‘Your specialty will find you,’” he says. “I didn’t know what it meant at the time. But Loyola gave me the groundwork and base to find that.”

Today, Longo is one of the leading sports attorneys and players’ agents in the country, representing 50 professional ball players. “When I saw how the owners operated, I became a players’ advocate, and always will be,” he says. Longo works on contracts (both on and off the field), salary arbitration, grievance proceedings, often serving as agent as well as attorney to his players.

“These guys know how to throw a ball or swing a bat,” he says. “But when it comes to business matters, they often need someone like me to help them.”

Along the way, the sports world has expanded vastly: Major League Baseball alone grossed $10 billion last year, orders of magnitude larger than when Longo was in school, thanks in part to audiences, all over the world, interested in watching games on every possible device. “It’s gotten so much bigger since the late ‘80s. And when any business gets that big it gets a lot more complex.”

And much of the sports world – between pro baseball, basketball, hockey and soccer teams, as well as the extreme sports movement – is based in Southern California.

There’s been a resulting boom in jobs for sports attorneys as well.  After Lazaroff’s recent retirement, Longo is helping to re-engage Loyola’s sports law program for both lawyers and generalists, and volunteers his time to work with students. He’ll teach a course on baseball salary arbitration in the fall and recently coached Loyola’s Baseball Arbitration Team, which nearly won a national tournament.

“With Lazaroff’s retirement, Loyola was looking for someone new to re-engage with Sports Law,” Longo says. “Dean Waterstone is a huge Angels fan: They’ve got the right guy, and I’m delighted to be part of making sure it stays a vital opportunity for students to learn.”

Are you ready to make a difference in your career with an MLS specialization in Sports Law? Find out more or apply now!