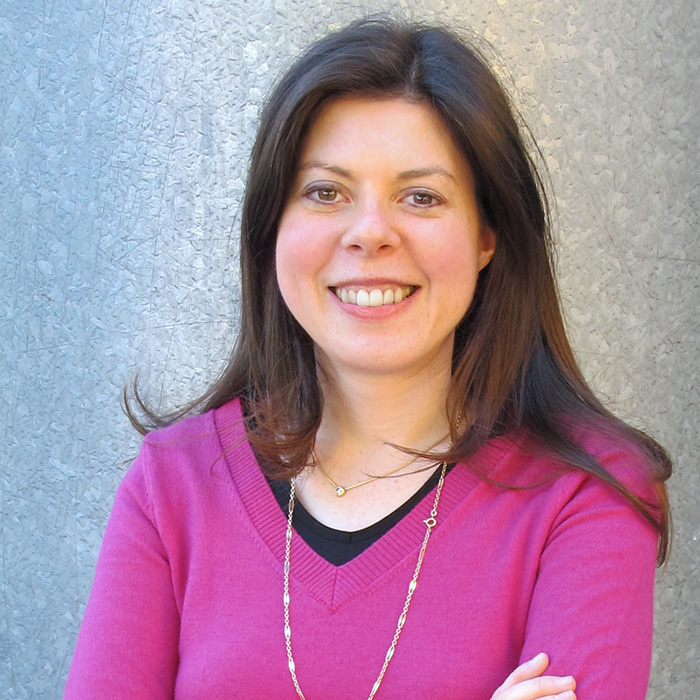 “Recently the Supreme Court has pared back on laws intended to protect the right to vote, and in response a number of states have passed problematic laws like voter identification laws,” says Levinson, Clinical Professor of Law. “These laws are a solution in search of a problem. Their true purpose is to make it more difficult for certain people to vote, not to protect the integrity of the electoral process.”

Levinson is also greatly concerned about the influence of money in politics.

“Many people feel that politics is a game for moneyed interests, not for the average citizen,” she says. “They feel their officials represent their donors more than their constituents. This leads to a cycle of discontent in which fewer people exercise their right to vote. This in turn means that we are ceding power to a voting class who pick our representatives for us, but who do not truly represent us.”

Levinson addresses these and related issues with Loyola Law students.

“We spend a lot of time in class talking about how money may play a role in every aspect of the political process, from making candidates viable to dictating what is addressed in electoral campaigns to determining which bills get introduced in the legislature.  We also discuss where the students obtain their political and electoral information, and how social media is changing campaigns.”

As president of the Los Angeles Ethics Commission, Levinson works to ensure that campaign finance and ethics codes are both clear and rational.