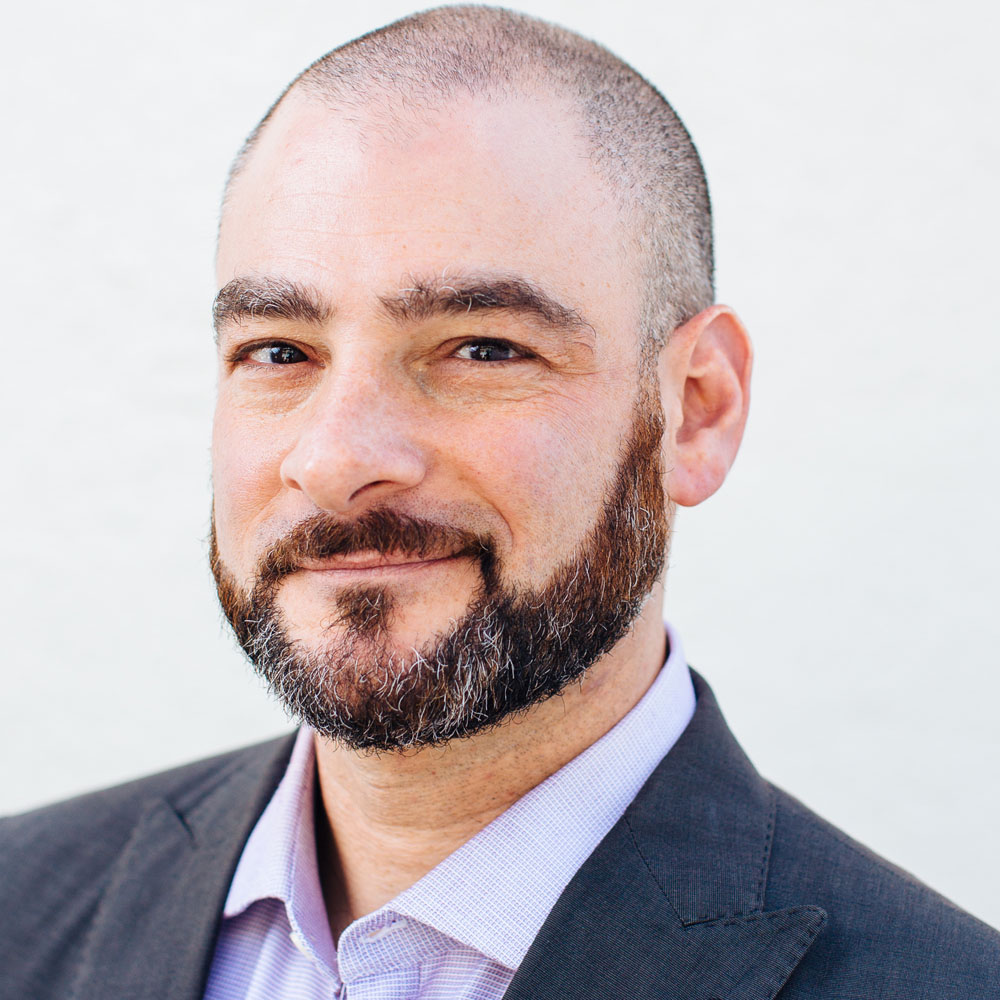 Justin Levitt teaches a wide range of subjects at Loyola Law School, but nearly all of his work leads back to one place. “This is the user’s manual for how we do what we do together, which means it's the user's manual for everything,” he says, pulling a diminutive paperback of the United States Constitution from a shelf in his office stacked full of books. “It leaves a lot of ambiguity, but it’s a nice thing to come back to.”

Though he's hardly a strict Originalist, Levitt spends as much time returning to the Constitution as an English professor who traces texts back to Shakespeare.  The groundwork runs back centuries, but it's still a work in progress.  In his case, he’s mostly consulting the document — whether as an award-winning teacher or a well-regarded legal scholar — as the basis for his passion, election law.

“Elections are infrastructure,” he says. “They are the foundation for democracy, and for everything in a democracy — whether you care about the environment or poverty or potholes in the street. And you only notice infrastructure when it breaks — just like the sewers or the electrical grid.”

It took Levitt years, though, to see it: law school research on some of the foundational cases, laboring for a renowned federal judge, pitching in on presidential campaigns, and toiling for nonprofits gradually focused him. “It’s only when you’re on the ground that you get a sense of how visceral this is. Voting is the only place where we’re all equal. Being excluded from that is a social and psychic injury.”

And while voter suppression and the low degree of participation in most contests persists — about 60 percent in a big national race to barely double digits in local elections — he sees steady progress toward justice when he takes the long view.

Levitt ran the voter protection operation, nationwide, for former President Barack Obama's 2008 campaign, helping millions of eligible voters cast their ballots, and making sure they counted.  The Harvard-educated Levitt later took a leave from LLS in 2015 to work for the Department of Justice’s civil rights division He was scheduled from the start to return to the Loyola campus in January — inauguration day — and is delighted to be back.

For students, Levitt's real world experience combined with a well-respected legal scholar's perspective translates into a rewarding experience in the classroom and on campus.

“Loyola really wants the whole package — teaching, service, and scholarship,” Levitt says. “Which is important, because I really value all the parts of this job.”