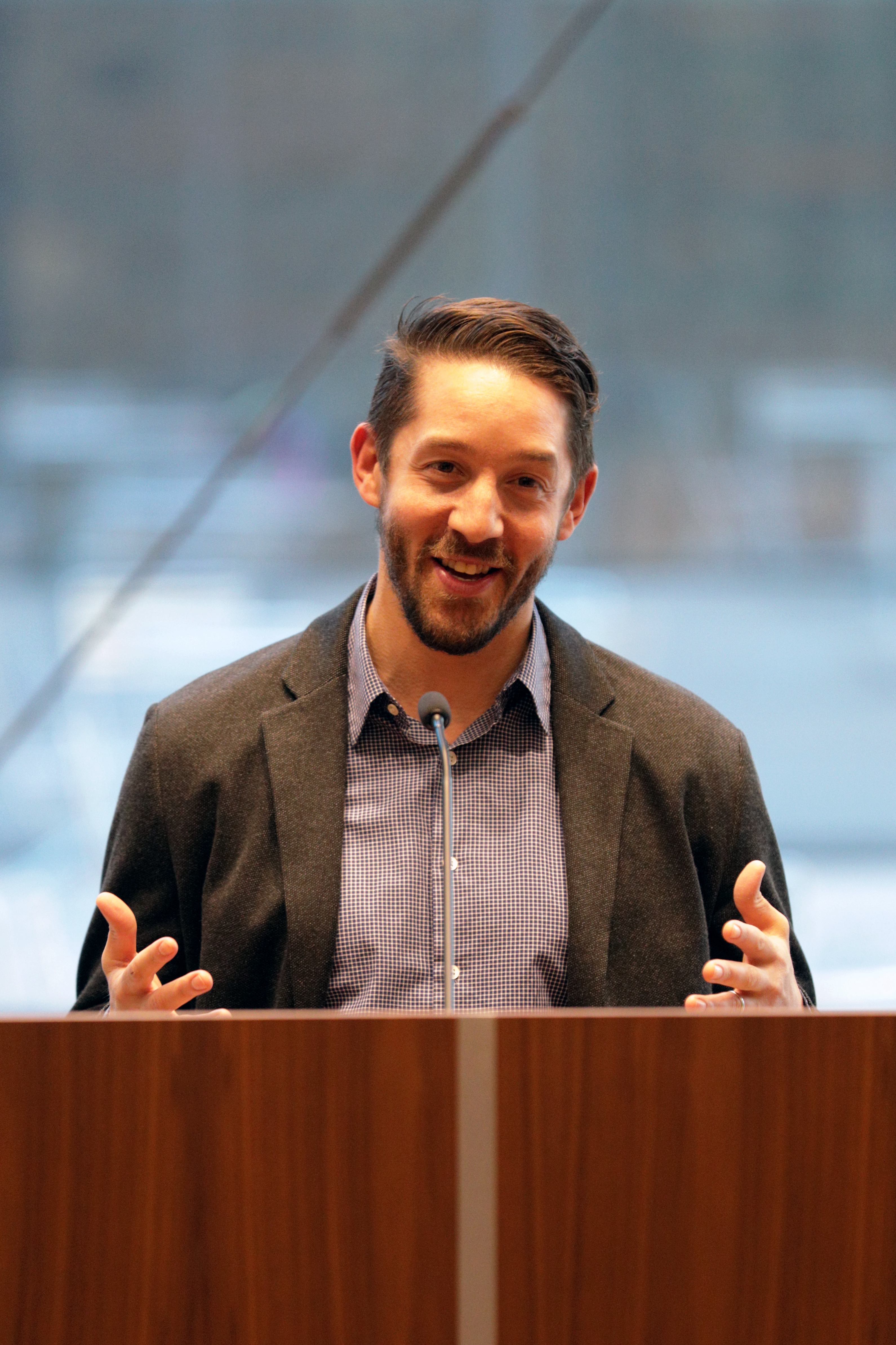 Michael Serota is an Associate Professor at Loyola Law School and the Director of the Criminal Justice Reform Lab. Professor Serota teaches and writes about criminal law and public policy. He is a nationally recognized mens rea scholar who specializes in interdisciplinary criminal justice projects that bring together experts from across academia and the policy world. Current efforts include:

Professor Serota is the author of more than 30 articles, essays, and opinion pieces. His writing can be found in print journals such as the New York University Law Review, California Law Review, and Minnesota Law Review, the online publications of the Harvard Law Review, Yale Law Journal, and University of Pennsylvania Law Review, and news outlets such as the Washington Post, Los Angeles Times, and USA Today. Professor Serota's research has been translated into two languages and cited hundreds of times, including by state and federal courts, casebooks, and legal treatises. He is also a Senior Research Scholar with the Academy for Justice at Arizona State University.