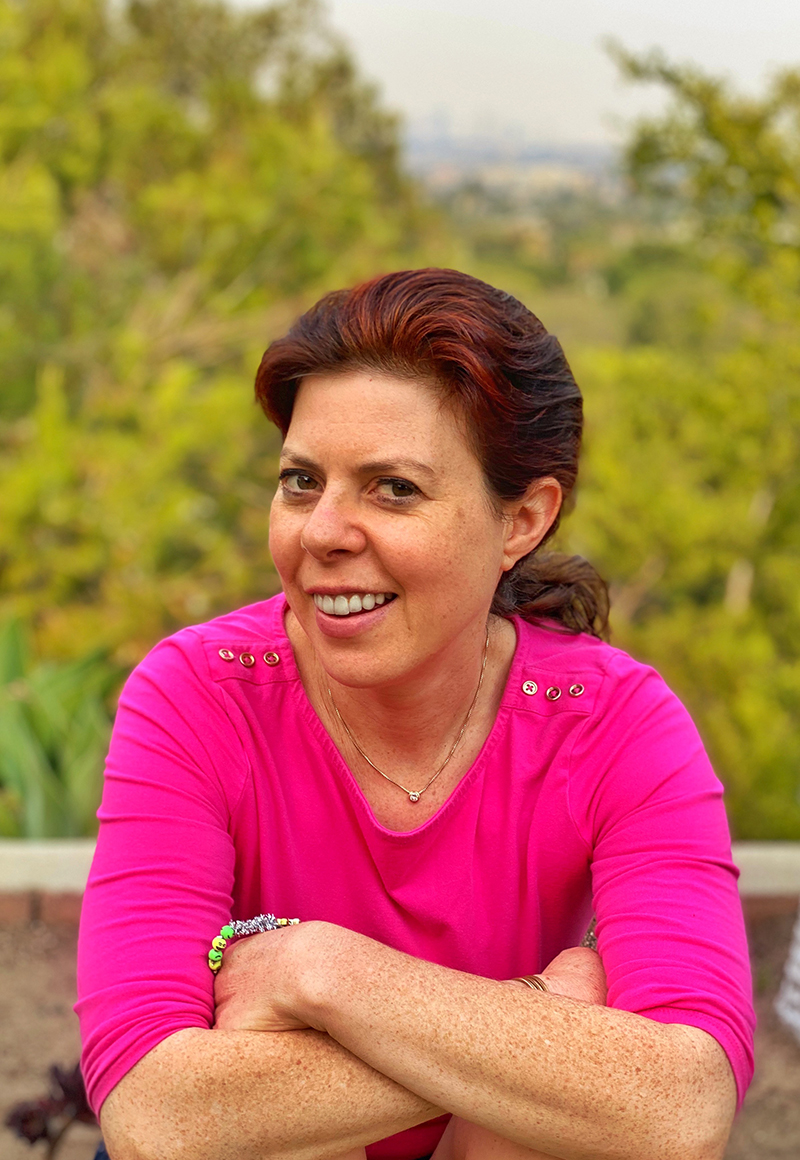 Jessica Levinson’s work focuses on constitutional law, the law of the political process, including election law and governance issues, and the Supreme Court.

Levinson is a legal contributor for CBS News, a columnist for MSNBC, and has a weekly legal segment on NPR member station KCRW. She regularly appears as a legal and political expert on television, radio, podcasts, online outlets, and in print.

While in law school, Levinson was the Senior Articles Editor of the Loyola of Los Angeles International and Comparative Law Review. Following graduation, Levinson served as a law clerk to the Honorable James V. Selna from 2005-06. She then practiced with the law firm of Simpson Thacher & Bartlett LLP. Professor Levinson began teaching as an Adjunct Professor at Loyola in 2009. From 2008-11, Levinson served as the Director of Political Reform at the Center for Governmental Studies.