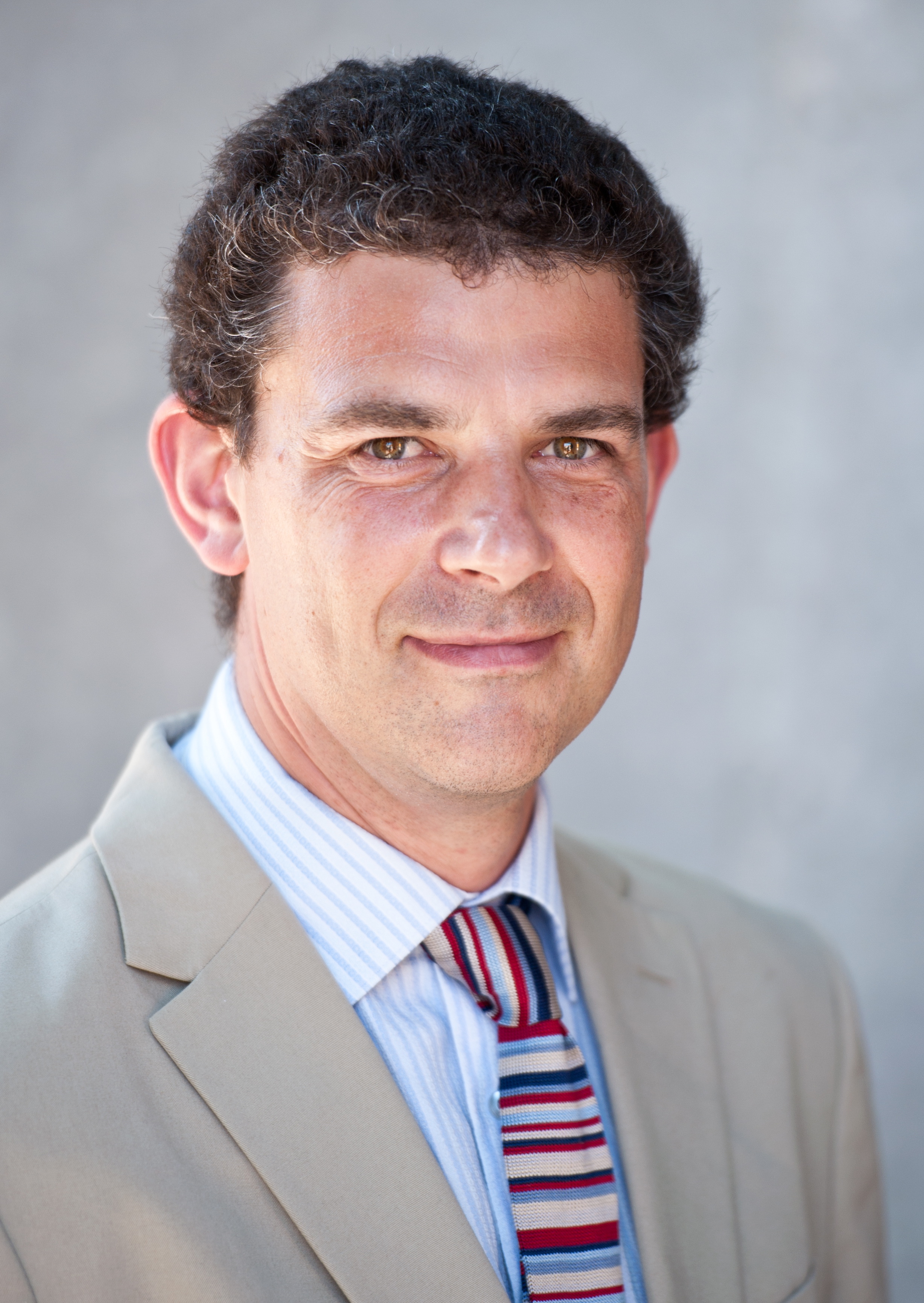 After receiving his bachelor of laws in 1991 from the University of Edinburgh in Scotland, Eric Miller received his LLM from Harvard Law School in 1993. He later returned to Harvard as a Charles Hamilton Houston Fellow, going on to become a joint fellow at the Harvard Criminal Justice Institute and the Harvard Civil Rights Project. He clerked for Judge Myron Thompson, U.S. District Court, Middle Court, Alabama from 1998-1999. Miller is no stranger to Los Angeles; he clerked for Judge Stephen Reinhardt on the U.S. Court of Appeals for the Ninth Circuit from 2000-2001, and was an associate at Quinn Emanuel Urquhart Oliver & Hedges, LLP for two years.