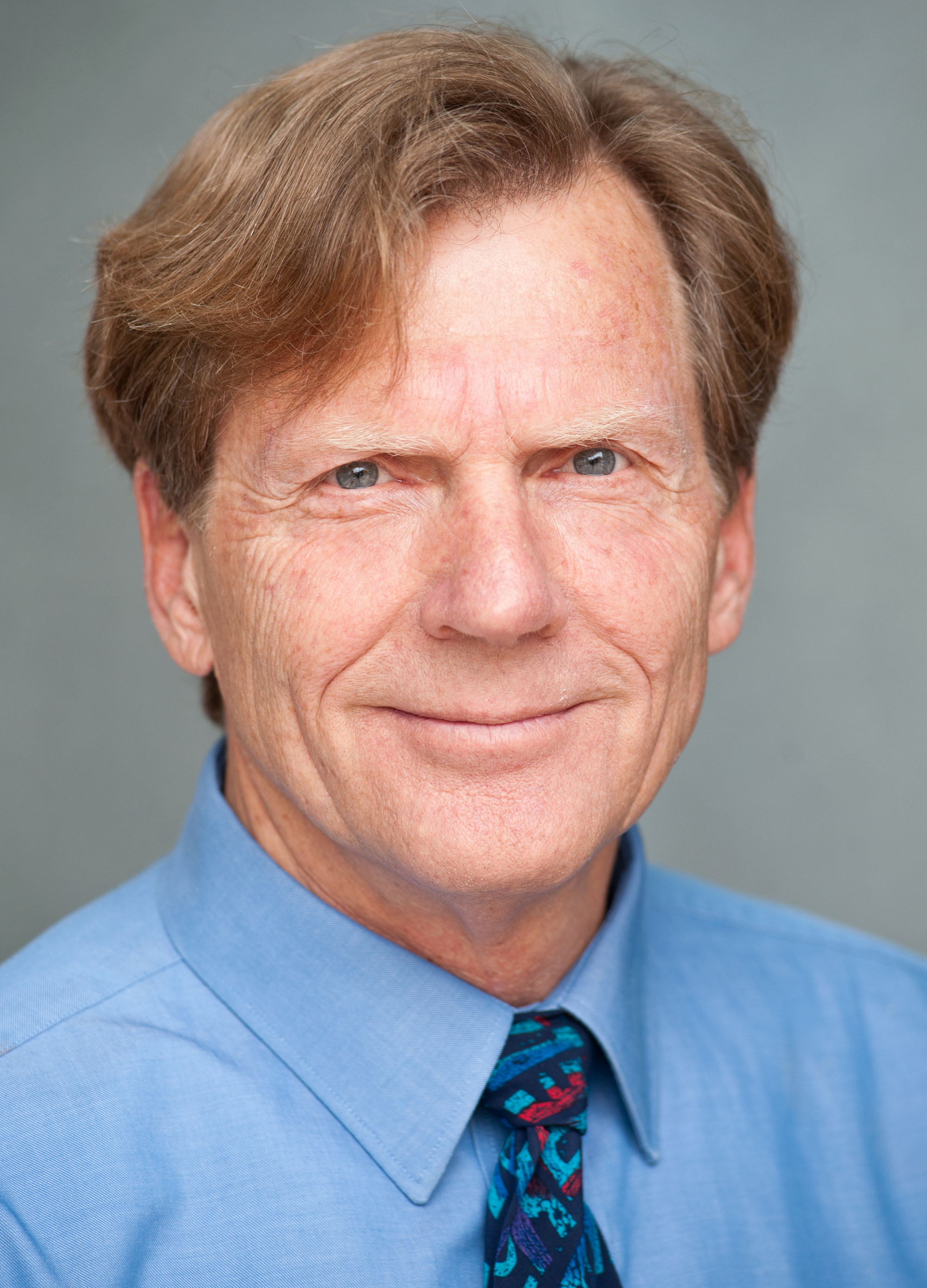 Allan Ides, Professor of Law and Christopher N. May Chair

Professor of Law and Christopher N. May Chair

After graduating from Loyola, Allan Ides served as a law clerk to the Honorable Clement F. Haynsworth, Jr., Chief Judge of the United States Court of Appeals for the Fourth Circuit from 1979-80 and then clerked for the Honorable Byron R. White, Associate Justice of the United States Supreme Court from 1980-81.  Professor Ides joined the Loyola Law School faculty in the fall of 1982 and served as Associate Dean for Academic Affairs from 1984-87.  From 1989-97, Professor Ides was a member of the law school faculty at Washington & Lee in Lexington, Virginia.  He returned to Los Angeles and to Loyola in 1997.  He has written extensively in the areas of Constitutional Law, Civil Procedure and Federal Jurisdiction and Practice, and is actively involved in various public service projects, ranging from civil rights litigation to the representation of individuals in deportation proceedings.