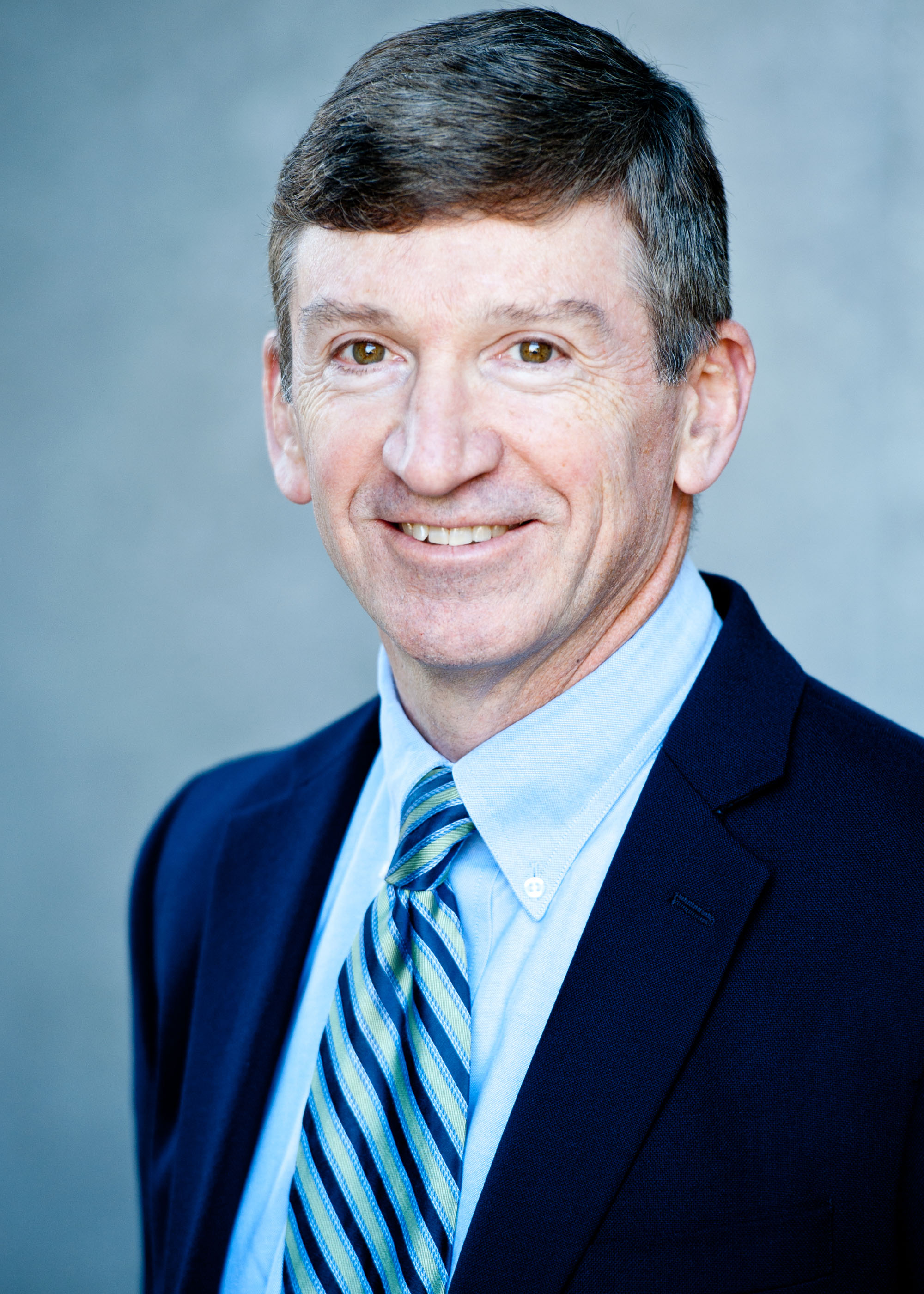 Before attending law school, Dave Glazier served 21 years as a US Navy surface warfare officer. In that capacity, he commanded the USS George Philip, served as the Seventh Fleet staff officer responsible for the US Navy-Japan relationship, the Pacific Fleet officer responsible for the US Navy-PRC relationship, and participated in UN sanctions enforcement against Yugoslavia and Haiti. He also had the opportunity to work South Asia issues during the Soviet intervention in Afghanistan as a Joint Chiefs of Staff Intern.

Professor Glazier earned his JD from the University of Virginia School of Law where he served on the editorial board of the Virginia Law Review. He won the school-wide Best Note Award for 2003-04 and the 2003 Raven Society Scholarship, founded Virginia Law Veterans, co-founded Virginia Law Families, and was a member of the Order of the Coif.

He remained in Charlottesville for two additional years as a lecturer at the University of Virginia School of Law and research fellow at the Center for National Security Law, where he wrote about national security, military justice and law of war issues prior to joining the Loyola faculty in 2006.

Professor Glazier also earned an MA from Georgetown University in government/national security studies and holds a BA with honors in history from Amherst College. He was admitted to the Virginia bar in 2004. His passions outside of work include cycling and photography.