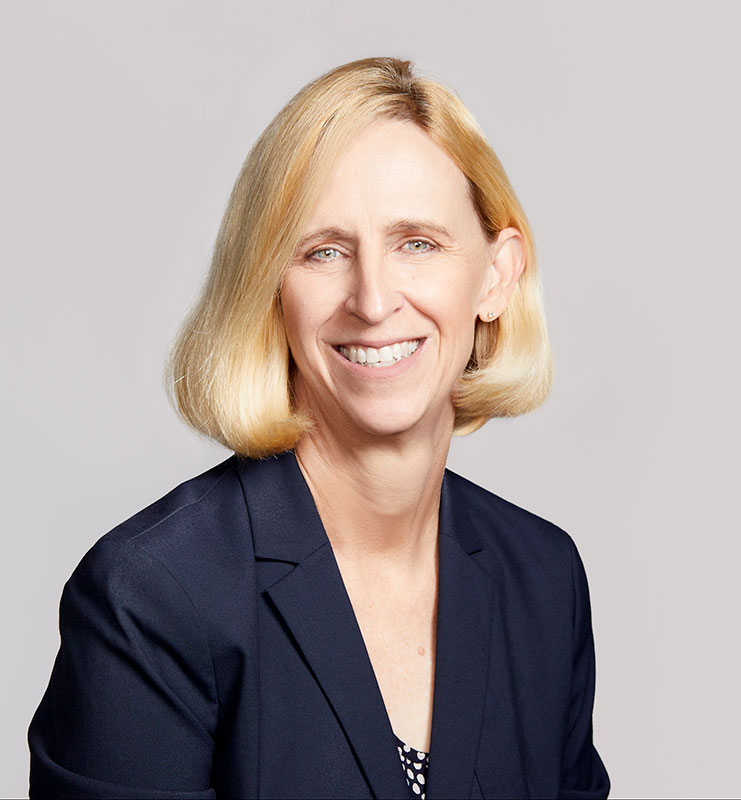 Professor Delfino teaches skills and doctrinal courses in appellate law, criminal and civil procedure, the judicial branch, advanced legal writing, and alternative dispute resolution. Her research and scholarship interests center on the intersection of the law and current events and emergencies, such as the opioid epidemic, the proliferation of deepfakes and AI technologies, and immigration crises. Her work investigates the historical roots of events and crises while also projecting forward, exploring how the law can and should be used to provide solutions to emerging problems and potential catastrophes.

Professor Delfino believes that the answers to the societal challenges appear only through active intellectual engagement that crosses the disciplines within the law and beyond. Accordingly, her scholarship reflects the need for greater connections between fields of law and the academic disciplines of business, humanities, natural and applied sciences, and social science.

Prior to joining the full time faculty of the law school Professor Delfino served as Lead Senior Appellate Attorney at the California Court of Appeal, Second Appellate District, Division Seven for 17 years.  During her tenure at the court of appeal she researched and prepared more than 500 bench memoranda and draft legal opinions in numerous areas of law from felony criminal cases, to complex civil litigation, to family law and probate, to juvenile dependency and delinquency matters. In addition to her full time position at the Court of Appeal, in 1999 Professor Delfino joined the adjunct faculty of Loyola Law School.

Professor Delfino also serves as a “neutral” for the Los Angeles County Superior Court.  Since 1999 she has been mediator, arbitrator and judge pro tem. As a volunteer bench officer, Rebecca has presided over more than 100 limited civil arbitrations and small claims trials.

Professor Delfino began her legal career as litigator at Kirkland & Ellis and was later an associate at Quinn, Emanuel, Urquhart & Sullivan in Los Angeles.  She handled all phases of civil litigation in a variety of cases from complex multi-party product defect and construction cases to white-collar criminal defense, to protection of intellectual property rights, to defense of employment discrimination and harassment claims.

California State Bar Committee on the Administration of Justice: