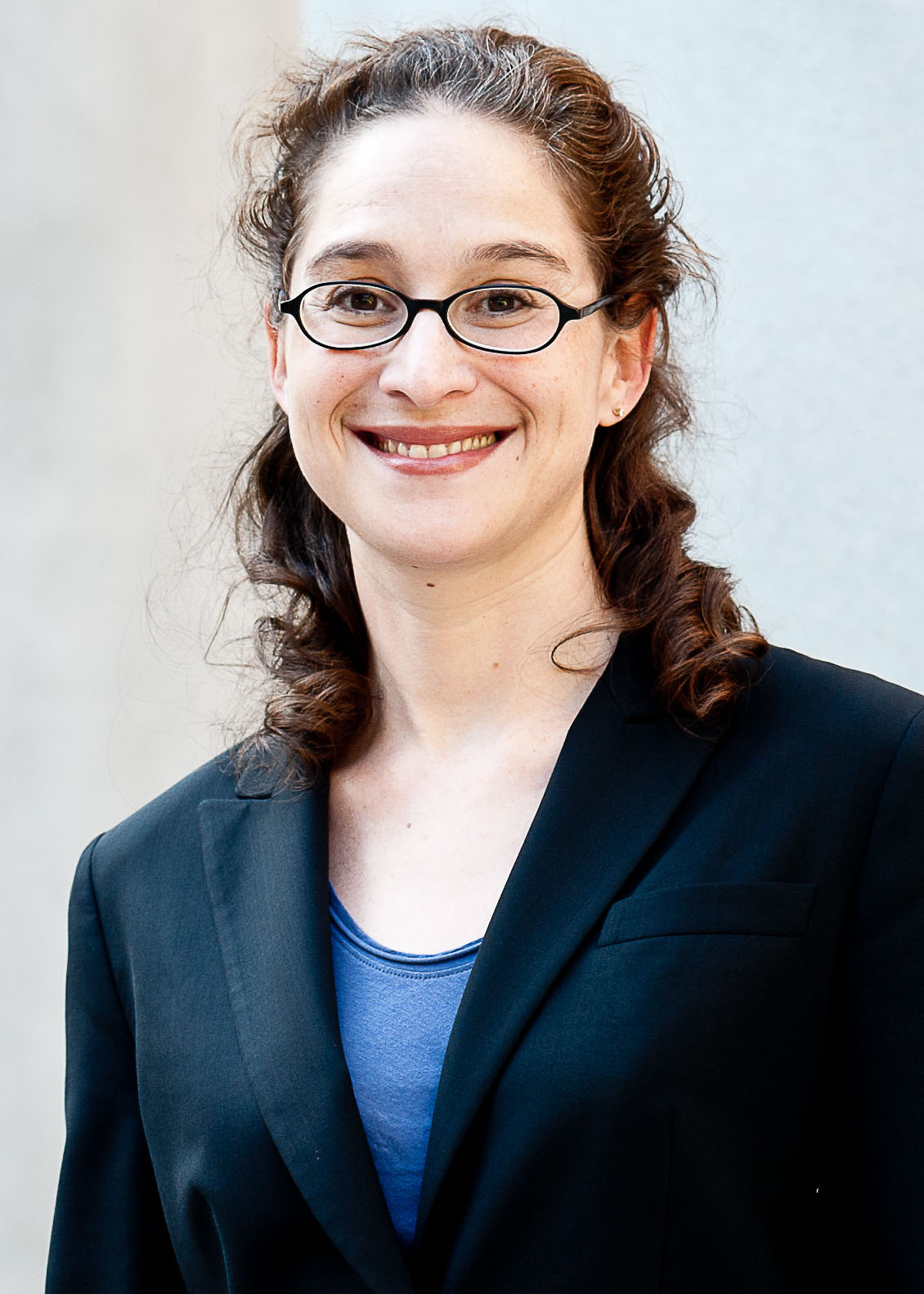 After law school Professor Aimee Dudovitz served as a law clerk to the Honorable Harry Pregerson of the United States Court of Appeals for the Ninth Circuit and to the Honorable Dean D. Pregerson of the United States District Court for the Central District of California.  Dudovitz then worked as an associate at Irell & Manella, where she practiced constitutional, entertainment, and election law. Next she worked at the Law Office of David C. Codell, where her practice included civil rights and entertainment litigation.

Dudovitz is a co-author of the Second Edition of California Legal Research (Carolina Academic Press).