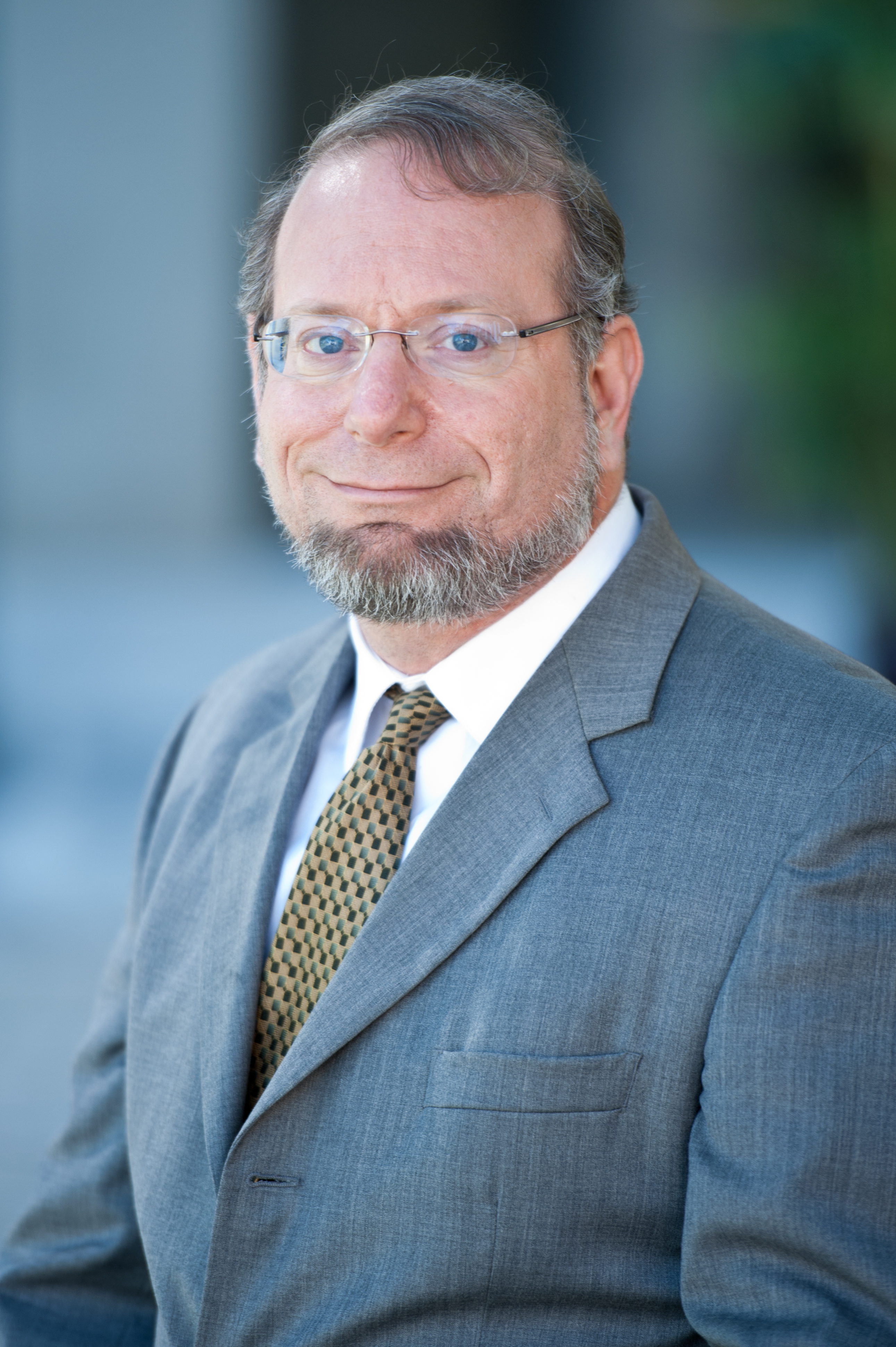 After graduating from the University of Michigan Law School, Aaron Caplan clerked for the Honorable Betty Binns Fletcher, United States Court of Appeals for the Ninth Circuit. From 1992 to 1998, he worked in the Seattle office of Perkins Coie, where his practice included intellectual property matters and other types of commercial litigation.  He also maintained an active pro bono practice that included capital habeas corpus, asylum, death with dignity, and freedom of speech.

In 1998, Caplan became the first full-time staff attorney in more than 20 years for the American Civil Liberties Union of Washington, where his practice included freedom of speech, freedom of religion, gay rights, prisoner's rights, access to government documents and much more. At the ACLU, his litigation included some of the nation’s first decisions on the free speech rights of public school students on the Internet, the first challenge to the federal No Fly List, and the first decision to order the reinstatement of a gay officer discharged under the Don't-Ask-Don't-Tell statute.

Professor Caplan joined the Loyola Law School faculty in 2008. He teaches in the areas of constitutional law and civil procedure.