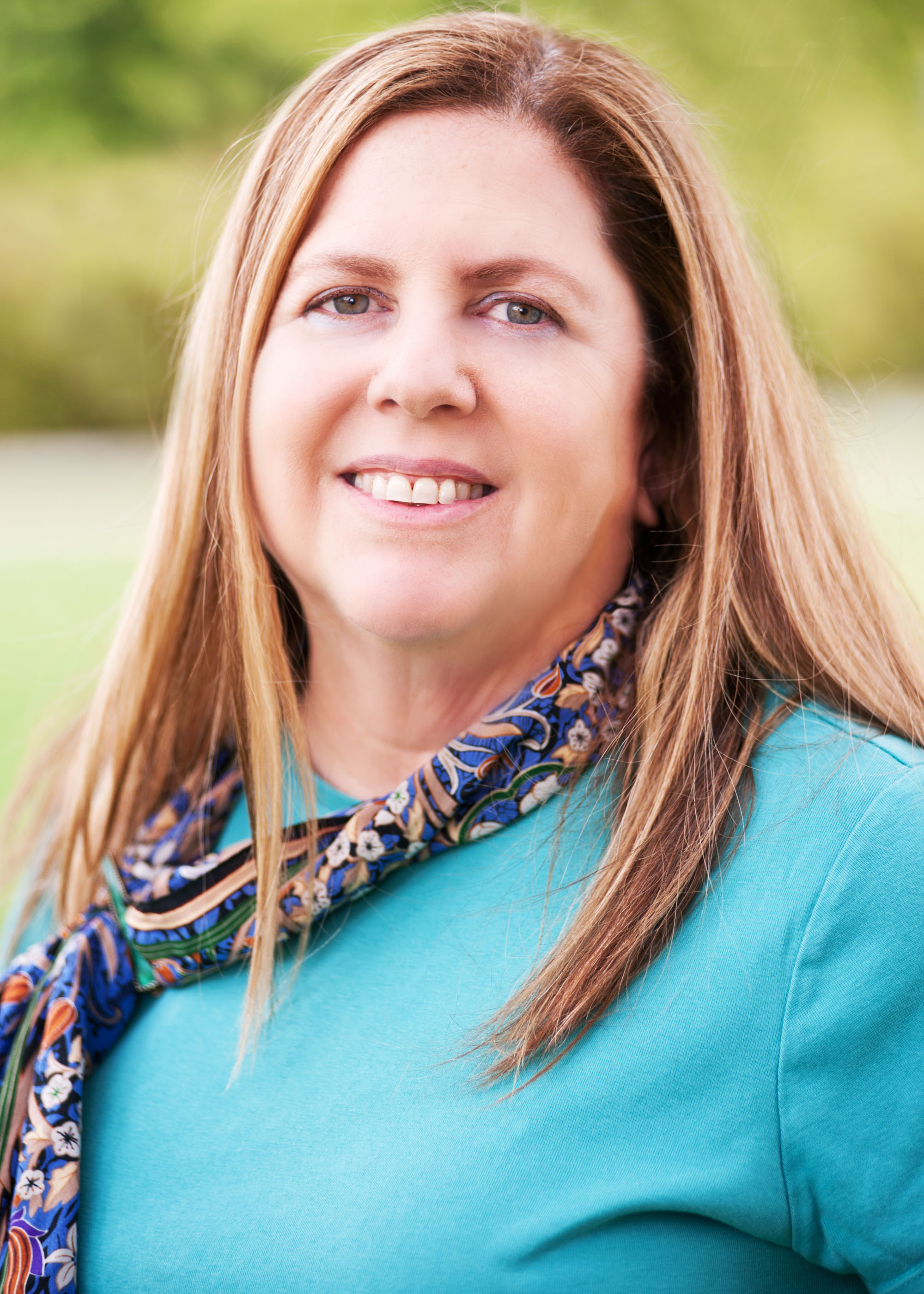 Upon graduation from law school, Buhai served as a Research Attorney for the Los Angeles Superior Court. She was then appointed Deputy Attorney General for the State of California, serving in the Civil Licensing section for five years. She joined the Loyola faculty in 1989, first as Visiting Professor and Executive Director of the Western Law Center for Disability Rights, then as Clinical Professor and Director of the Public Interest Law Department. In 2005, she received the AALS Section on Pro Bono and Public Service Opportunity's Father Robert Drinan Award for her work on behalf of public interest law.