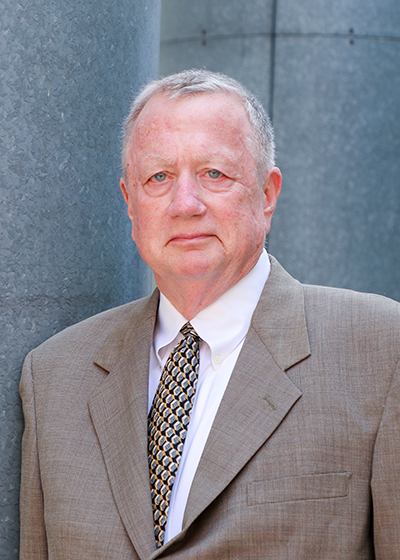 Robert Brain began his legal career in the litigation department of Gibson, Dunn & Crutcher, where he received a pro bono award from the LA County Bar Association for his work with Public Counsel, and represented the ACLU in a case before the U.S. Supreme Court. He later joined the faculty at Pepperdine University School of Law where he taught contracts, torts, constitutional law, sales and trial practice. While at Pepperdine, he co-taught a course on the history of the Supreme Court with Chief Justice Rehnquist, tried cases on a volunteer basis for the LA District Attorney’s Office and served as a commercial arbitrator for the American Arbitration Association.

He later taught at McGeorge School of Law before becoming a partner at the litigation firm of Howarth & Smith where he tried fraud, defamation, securities, products liability and assault matters, representing clients like the Republic of the Marshall Islands, Suzuki Motor Corporation and the victims of 9/11. He joined the Loyola faculty in 2006.

As the author of the leading casebook on video game law, Brain has been recognized as an expert in the field and has been quoted in publications such as USA Today and the Los Angeles Daily Journal.

Brain is an innovative teacher, and has used and developed games for use in class, such as Contracts Jeopardy and Legal Writing Family Feud. He has given presentations on game theory in teaching in various academia, including the Legal Writing Institute.

Brain’s article on the history of warranty law was selected for presentation at the 2012 Legal Writing Workshop in Florida, part of the 2012 SEALS convention.