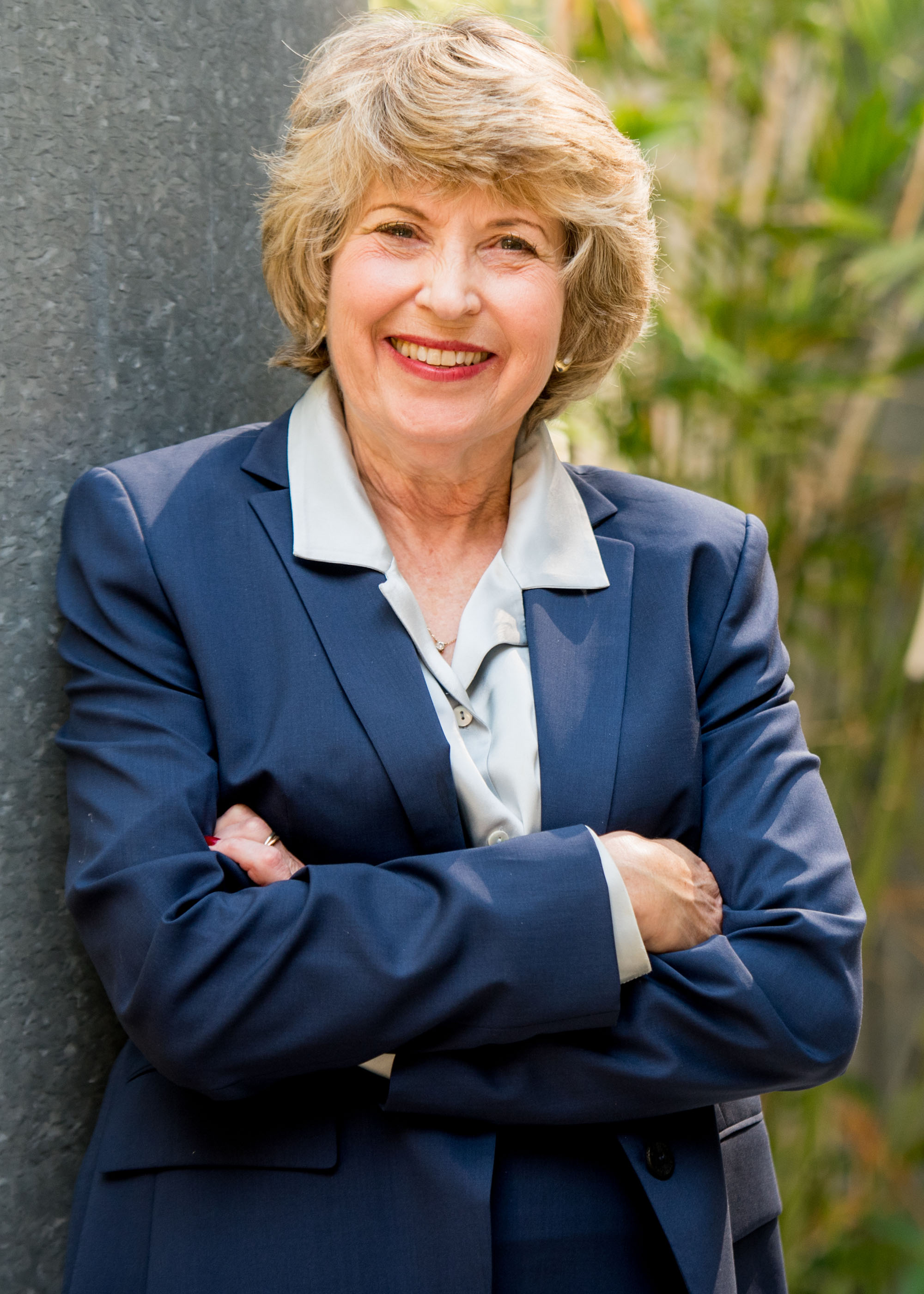 While in law school, Ellen Aprill was articles editor of the Georgetown Law Journal. Following graduation, she served as law clerk to the Honorable John Butzner of the United States Court of Appeals for the Fourth Circuit, and to the Honorable Byron R. White, associate justice, United States Supreme Court. She then practiced for several years with the law firm of Munger, Tolles & Olson in Los Angeles. Before joining the Loyola faculty, Aprill served for two years in the Office of Tax Policy in the United States Department of the Treasury in Washington, DC. She has been a member of the Loyola Law School faculty since 1989.

Publications such as the New York Times, the Los Angeles Times, and Politico frequently quote Professor Aprill on such diverse issues as tax strategy patents, the political activities of exempt organizations, laws applicable to religious organizations, and the use of dictionaries in statutory interpretation.

Professor Aprill is a fellow of the American College of Tax Counsel and the American Law Institute. She is a member of the Executive Committee of the USC Federal Tax Institute and the Academic Advisory Board, Tannenwald Foundation for Excellence in Tax Scholarship. She is a former Chair of the Los Angeles County Bar Tax Section, which has honored her with the Dana Latham Award for outstanding contribution to the community and to the legal profession in the field of taxation.  She is a former Vice Chair and Council Director of the ABA Section of Taxation.  She is also a former president of Temple Israel of Hollywood.