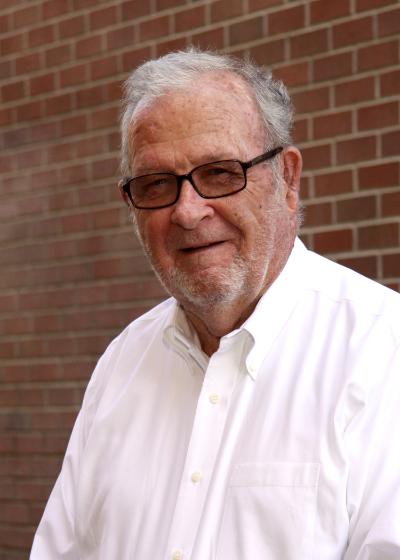 John McDermott served as staff attorney for the United States Court of Appeals for the Tenth Circuit from 1966-68. He then served as executive attorney for the Judicial Panel in Multidistrict Litigation in Washington, DC, from 1968-71. McDermott was a member of the faculty of the University of Montana School of Law, where he held the position of assistant professor and director of the Indian Law Program. He subsequently spent one year as visiting professor at Vermont Law School. McDermott, who joined the Loyola faculty in 1975, served as visiting professor with the Faculty of Law at Dokkyo University, Tokyo, Japan in 1990-91. He has lectured extensively throughout Asia on international dispute resolution and intellectual property. McDermott is the advisor and coach of the Loyola Vis International Arbitration Moot Team.