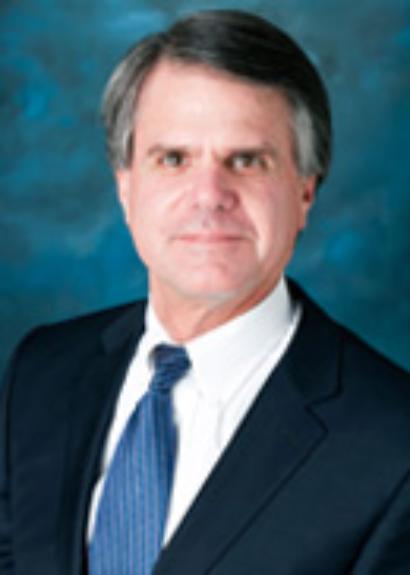 While in law school, David Burcham was chief articles editor of the Loyola of Los Angeles Law Review and received the William Tell Aggeler Award for attaining the highest cumulative grade point average in his class. After graduation, he served as law clerk to the Honorable Ruggero J. Aldisert, Chief Judge of the United States Court of Appeals for the Third Circuit and then as law clerk to Justice Byron R. White of the United States Supreme Court. Prior to joining the faculty in 1991, Burcham practiced in the areas of labor and employment law with Gibson, Dunn & Crutcher in Los Angeles. Burcham served as associate dean for academic affairs from 1999-2000 and was appointed the 15th dean of Loyola Law School in 2000. In 2008, he was named to his current position at Loyola Marymount University.