Choosing Cases That Change the Conversation 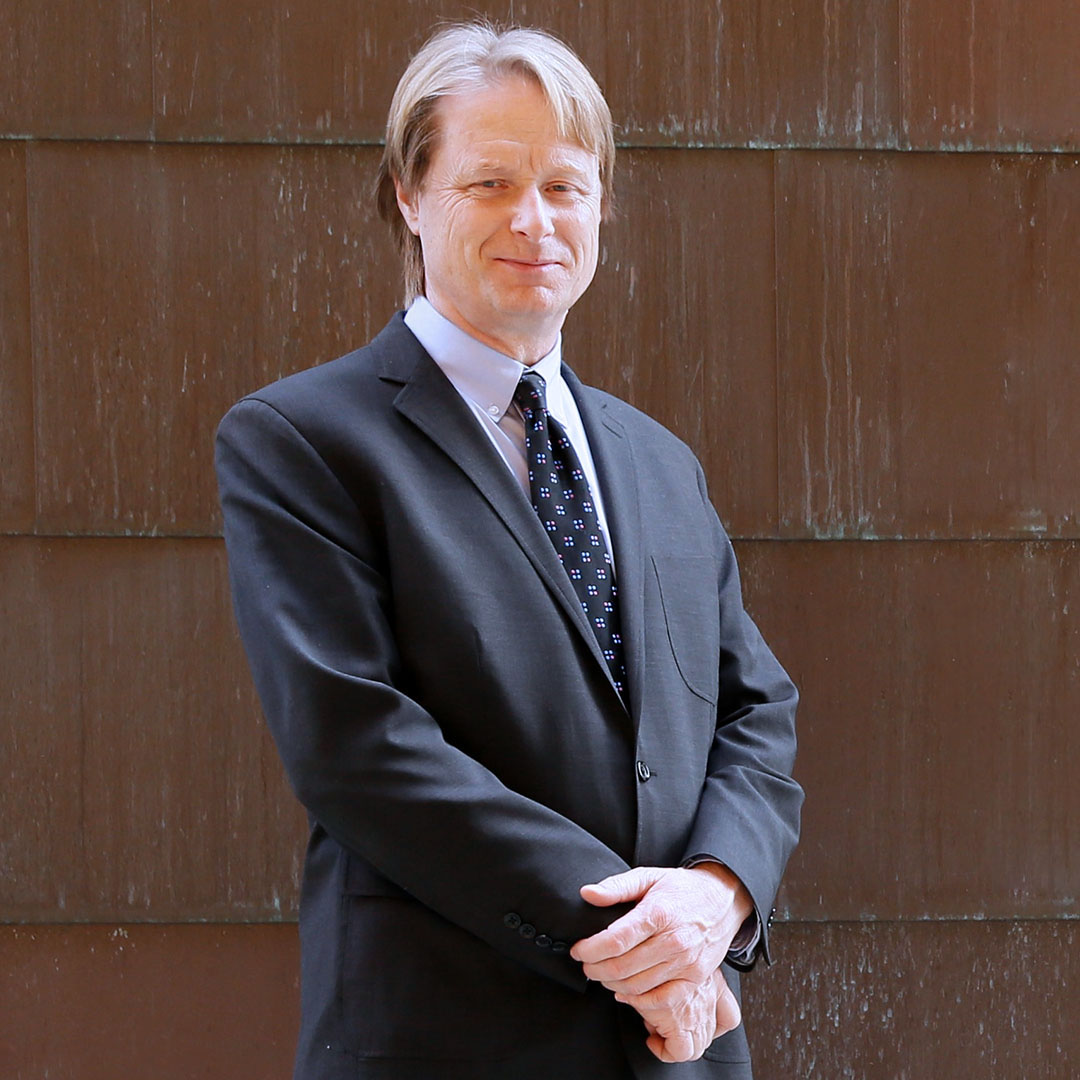 Angelenos like to think of themselves as dwelling in a reasonably enlightened city, governed by fairness and the rule of law. But Christopher Hawthorne '00 has watched — first as a Loyola Law School student, then as an attorney, and more recently as a clinical professor at LLS — something far more baleful.

“During the 1990s, and the first decade of the 21st century, Los Angeles went on a hunting spree,” he says. “It hunted youth in our criminal justice system, and sentenced them to unconscionably long sentences.” Though the city and state eventually became less draconian, the excessive sentences statewide, and in L.A. in particular, were some of the harshest in the nation. Kids and teenagers were getting 50-year sentences, or life in prison without parole, for being on the edge of violent situations or for crimes they didn’t commit. And both political parties were behind this and the notion of the “super-predator” who would reduce our cities to lawless swamps and needed to put away forever.

By 2012, when Hawthorne decided he could do something about it, “There were upwards of 15,000 youth offenders serving long sentences in California prisons.” The result of his frustration, the Loyola Juvenile Innocence & Fair Sentencing Clinic, was the first in the nation to focus on juvenile post-conviction and re-sentencing litigation. It’s still the country’s only clinic entirely devoted to these clients.

Loyola’s JIFS Clinic has had its share of successes, both in individual cases and in altering the way the justice system looks at mass incarceration and child development. “Most kids will make bad choices,” Hawthorne says. “Middle-class kids have fewer opportunities to make really bad choices.”

The real conversation-changers, he says, are the students who come into the clinic and become lawyers and teachers. “I felt like this was the highest level of commitment to the most underserved group of people,” says Marisa Sacks '17, who went through the program and now works as a post-graduate legal fellow there. “Not only do we get experience as students, we grapple with really big questions of law here. And we can change policy. Sometimes it works.”