Loyola Law School > The LLS Difference > Faces of LLS > John “Jack” A. Girardi
In this section 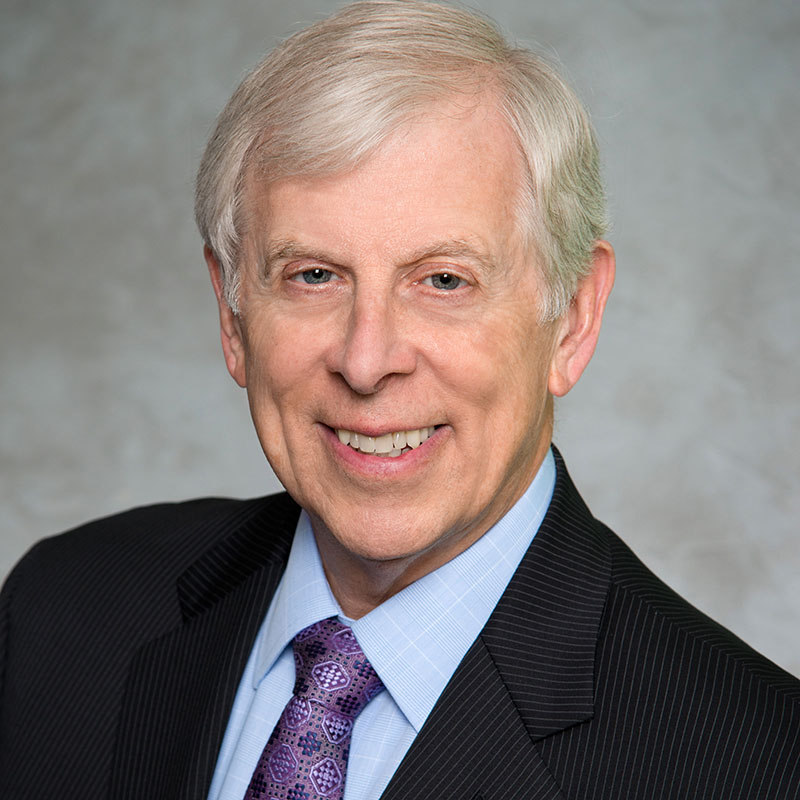 Long before he was securing verdicts for underdog plaintiffs who had been harmed by a wide range of well-resourced defendants, alumnus John “Jack” A. Girardi ’72 learned the importance of being an attorney for others during his time at Loyola Law School, Los Angeles. For his efforts to achieve justice for the underserved, Girardi will be honored at the 14th-annual Tribute to the Champions of Justice awards ceremony to be held at 6 p.m. on Thursday, Oct. 18, 2018, at the Beverly Hills Hotel.

A founding member of Girardi | Keese, one of California’s premier personal injury law firms, Girardi sees his role as helping clients in tough liability cases achieve fair results. Over his 45 years as a trial lawyer, he has brought in more than 200 verdicts and settlements worth more than $1 million each. Among them were a rare seven-figure verdict in a medical malpractice trial in Van Nuys, Calif. and a substantial settlement in an early car “crashworthiness” case, this one involving a Porsche 914.

Girardi credits his Jesuit education — which began at Loyola High School and continued with Loyola Law School — for his dedication to fairness and social justice. “Once you have the benefit of a Jesuit education, that never leaves you,” he said.

It was his work with another Jesuit institution, the Dolores Mission Catholic Church in the Boyle Heights neighborhood, that led to his involvement with the Loyola Immigrant Justice Clinic, where his significant support includes chairing the center’s Board of Advisors. Church leaders noticed that many people in their community were undocumented or, in some cases, were documented but didn’t realize it.

Girardi approached Loyola’s then dean, Victor Gold, about the problem. “And then, sort of serendipitously, two second-year students, Marissa Montes ’12 and Emily Robinson ‘12, began going over to Dolores Mission to talk to individuals and try to solve immigration issues.”

Their efforts grew, while Girardi and others helped the two develop contacts and funding. “Early on, we gave suggestions about how to grow the clinic,” he said. Now, he, the clinic board and the Law School are working to raise the clinic’s profile in the community and to fund a permanent endowment.

Girardi believes being a plaintiffs’ attorney fits well with the Jesuit commitment to social justice issues.  His path began after law school, when Girardi went to work with his brother, famed trial lawyer Thomas V. Girardi ’64. The work was so exciting, he said, that in his first year as a lawyer he once volunteered to do it for free.

Now, their firm is nationally known, but it has retained close ties to Loyola Law School, where the Girardi name is prominent. The newest structure on campus, the Albert H. Girardi Advocacy Center, is a gift of Thomas Girardi and is home to state-of-the-art trial advocacy training facilities, and the Thomas V. Girardi Chair in Consumer Law supports teaching and scholarship in the area. What’s more, of the law firm’s 22 lawyers, 11 are Loyola alumni.

For Girardi, Loyola has taken him to places he never imagined. “The Law School gave me the push in this direction, and is very special to me.”