By Diving into the Community, Transfer Student Successfully Transitions to Loyola 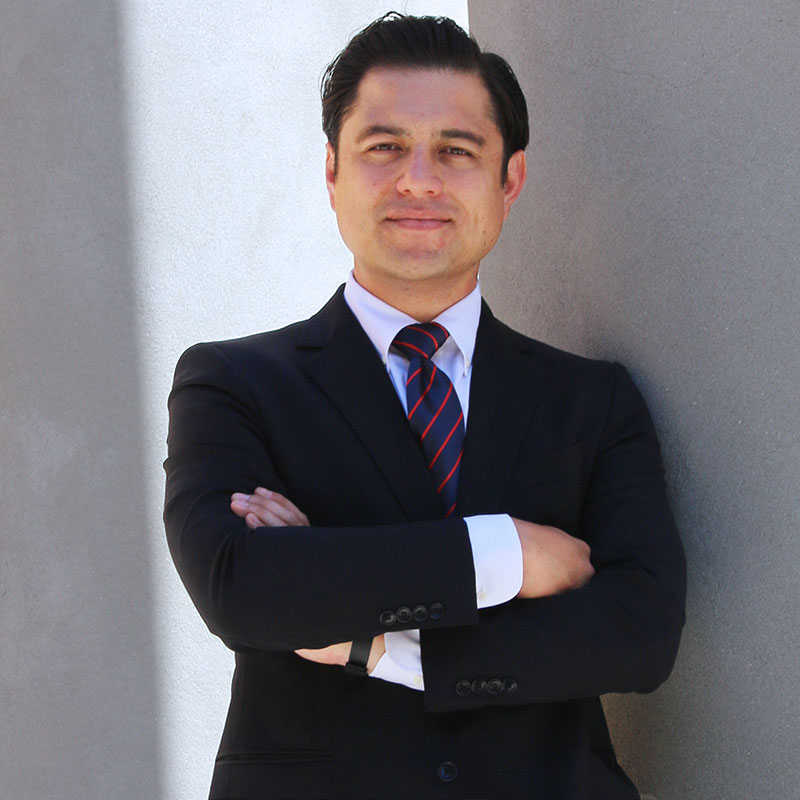 Dalmacio Posadas Jr. '17 admits that he was a little daunted by the idea of transferring to Loyola Law School as a 2L student. The 1L experience, he notes, is a period of growth and transition, and the bonds and connections students establish with one another and their professors during that time help create a critical support system.

“I was afraid I wasn’t going to have that kind of depth of relationships coming into Loyola as a 2L,” he said. However, by reaching out to Loyola’s Transfer Student Association to connect with other current and former transfers, Posadas was able to successfully carve out his own particular niche within the community.

Posadas notes that in making his decision to transfer, the caliber of Loyola’s alumni impressed him. But he was even more inspired by their accessibility: He was able to connect with Loyola alumni who were themselves transfer students for their advice and experience.

Once on campus officially, Posadas dove right in, and students and faculty made the transition smooth. The Transfer Student Association helped him with facilitating any logistics, and professors were accommodating. But the act that proved the most valuable, he says, was joining the Entertainment Law Review.

Posadas points out that the law review staff is fairly close-knit. “We’re all working together and in communication with one another all day, every day,” he says. The staff helped him establish a niche, find his way around campus and even join study groups. In effect, he notes, joining the law review “was all a substitute for that 1L Loyola experience,” he said.

At the end of the day, Posadas says that transferring was a positive move made easier by the welcome he received from the Loyola community. “You just have to get involved,” he said. “You’ll get exactly what you’ll give.”

Learn more about how Loyola welcomes transfer students or apply before the July 30, 2018 deadline.