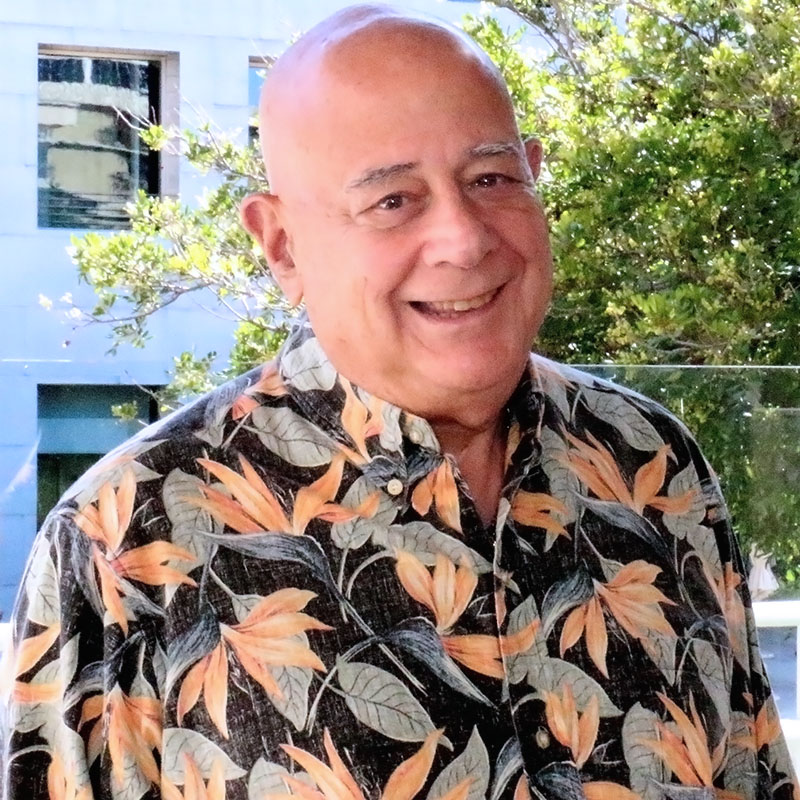 On the Hawaiian Islands he now calls home, alumnus James Krueger ’65 is known as the lawyer who gives a voice to the voiceless. As one of Hawaii’s premier plaintiffs’ lawyers, he has secured solace for families who lost loved ones – especially children – as a result of negligence.

Krueger’s interest in drowning and related cases is no surprise given his background as a competitive swimmer – an experience he often draws on in the courtroom. Cases and swim competitions share key traits: They require courage, tenacity, smarts and caring. As Krueger once told the University of Hawaii swim team that he helps coach: “Just do it. Make things happen,” he says. “The most difficult person you have to deal with in the morning is the person you see in the mirror.”

Krueger’s numerous appellate wins include a groundbreaking 1984 decision in which the Hawaii Supreme Court applied for the first time California concepts of bad faith in upholding a multimillion dollar verdict against an insurance company. Elsewhere, he has crusaded to protect tourists from danger lurking at the ocean shores, compelling hotels and public agencies to put up signs warning that even small waves can be strong enough to knock over and seriously injure people.

When Krueger goes up against a large insurance company that threatens to bring in four or five lawyers from a big firm to defend one of his opponents, he approaches court as he does a swimming competition. “You have to be flexible, fluid,” he says. "Remember, the facts are still the facts."

Throughout his career, Krueger has championed and won cases that have held the insurance industry accountable to policyholders and helped consumers protect their rights. At age 79, he has the same tenacity in court and in the pool, swimming five to six times a week.

All of that fuels Krueger, who draws motivation from knowing that his clients are counting on him to stand up for their rights. "When people place their life or their assets or their freedom in your hands, it's important," he says. "If you care about people, which I do, you’re the person who gets to level the playing field."

Learn more about how you can make a difference in people’s live. Attend an on-campus information session or apply now.