Alum Ellie Altshuler Is Ahead of the Curve 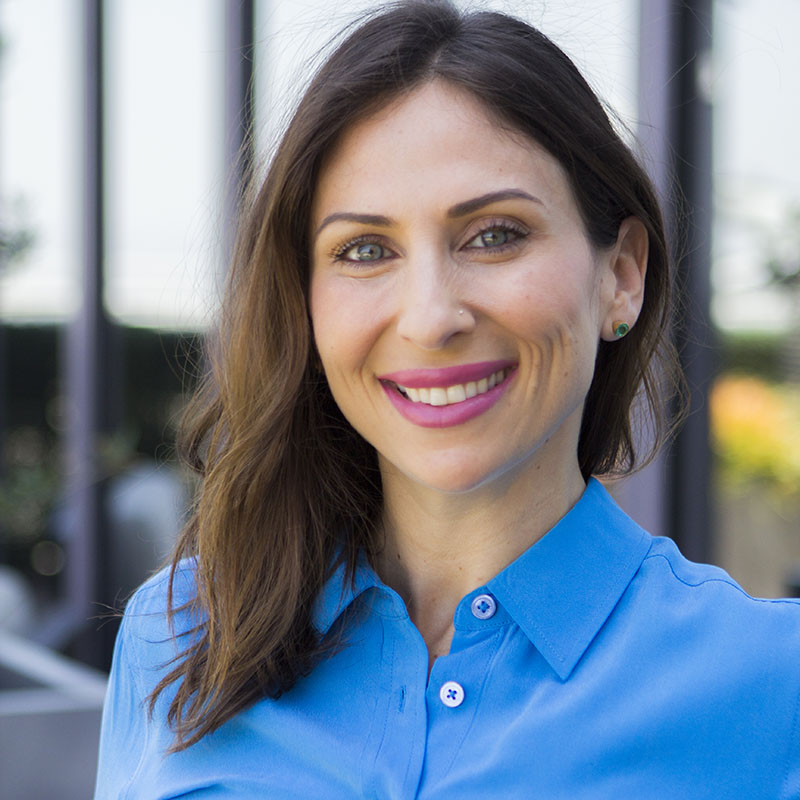 When Ellie Altshuler enrolled at Loyola Law School, Los Angeles in 2005, the world she would later move into barely existed: Brands, social media, reality television and many of the forces that would come to dominate life in the developed world were still in their infancy, if born at all.

“It’s changed so much,” says Altshuler, a Loyola alumna who practices law at Nixon Peabody LLP in Los Angeles and sometimes teaches at the Law School. “Certain social media platforms didn’t exist then. There’s a new kind of celebrity. And there are new ways to brand because of the way content is consumed.”

The legal principles she learned at Loyola have not changed, but the field itself is drastically different. And today, she works with a huge range of clients, offering legal, business, and marketing advice to fashion brands, unscripted television personalities,  YouTube content creators, food and beverage companies including several chocolate makers and breweries, various “influencers,” and film actors, writers, directors and producers.

Altshuler has always been ahead of the curve. As a child, she says she was “very argumentative and logical.” After a political science degree at UCLA, she decided law school was the natural next step and secured an internship at an intellectual-property management company while attending Loyola. “I learned how to structure  licensing deals at the same time reality television was emerging, which allowed the show to serve as a commercial for licensed product, a real revenue stream for reality tv stars that went from unknown to famous,” she recalls. While still a student, she was signing up clients, and landed a job right out of school even in the brutal year the Great Recession hit.

“I like deal-making,” she says. “I like the fast-paced process that leads to seeing a product end up on the shelves, or seeing a television show go from concept to series. It’s part of building.”

Some of what sets her apart, she says, is a temperament that’s more proactive and less risk-averse than many attorneys. Altshuler says, “A lot of people I represent are doing things no one has ever done before.” This makes it important that she look ahead – both in seeing the ins-and-outs of a deal, but also how the world her clients operate in might change over time.

Another thing that sets Altshuler apart from other lawyers, she says, is the perspective she got launching a food company, the barbecue-centric Hak’s, with chef Sharone Hakman. “When you’ve hired counsel and paid legal fees, you have a sense of how it all works for your client,” she says. “Being an entrepreneur is very helpful.”

Altshuler’s journey and expertise landed her on the Los Angeles Daily Journal’s list of the top 40 California attorneys under the age 40 in 2018. She recently returned to campus to welcome and provide guidance to Loyola’s newest cohort of students, and also co-chaired her class’s 10-year reunion. Ellie is also known to take calls, coffees and emails from current Loyola students who are interested in charting their own course in the legal profession.