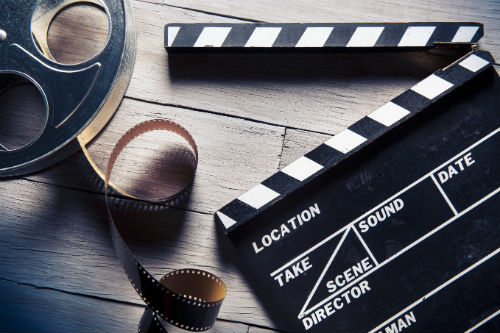 Reflecting the diversity of the practice area, the Entertainment & Media Law Concentration is divided into two tracks:

The following describes the requirements for the Transactional and Advocacy tracks, for which Prof. Julie Shapiro is the director.

Also, we recommend that students electing one of the tracks also consider taking one or more classes relating to the other. These tracks are slightly different from the other Concentrations approved by the faculty, in several respects. First, most "entertainment/media law" employers do not hire directly out of law school, but rather expect their junior attorneys to have had at least one to three years of practice experience, generally at a law firm. Hence, general training as either a transactional/business lawyer or as an advocate is important in getting the first job. But knowledge of the structure and function of the relevant entertainment/media segment and legal issues that often arise in that segment is also an important element in preparing a junior attorney to "hit the ground running" in an entertainment/media law practice. This will help prepare the graduate for the first entertainment/media law job, likely a "lateral" move from the more general position.

Both of those distinctions demonstrate that a student seeking a Concentration in Entertainment & Media Law (1) should have the option to focus on preparation for a transactional law career or on an advocacy law career, and (2) should take advantage of some of the experiential components of our other Concentrations.